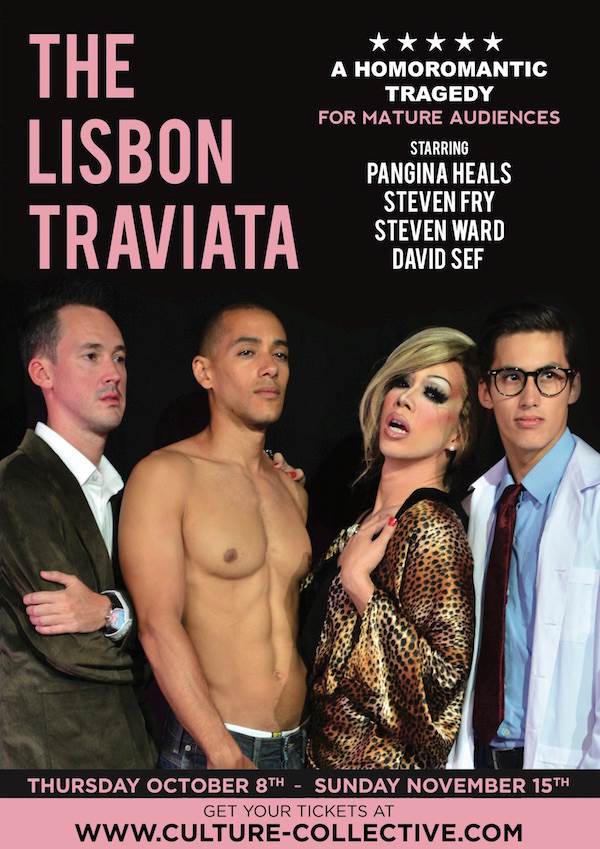 The Lisbon Traviata by Terrence McNally

The Lisbon Traviata gained critical acclaim in 1989 when it was produced by The Manhattan Theater Club in New York City. The play centers around two homosexual male friends, both tremendous opera fans, one of whom is on the verge of losing his male lover to a much younger man. The two friends are particularly fond of opera singer Maria Callas and the play takes its name from Callas’ 1958 performance of “La Traviata” in Lisbon, Portugal. 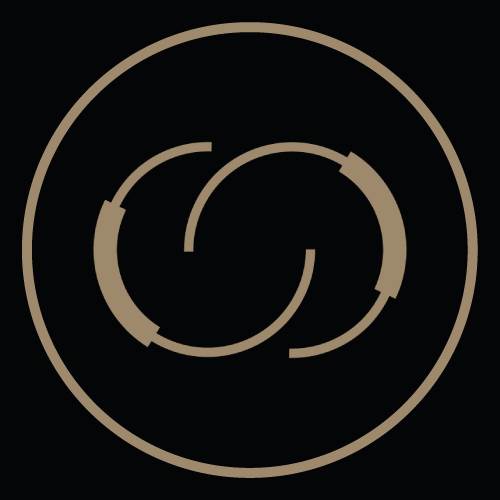