Covertal - Performance dates: July 3 - 6, 2014
“The day comes when Earth is destroyed by a giant meteorite.” by Kwin Bhichitkul
An experimental theatre piece that mixes spoken play with movement techniques through the process of devised theatre.

Not Him But Her - Performance dates: July 10 - 13, 2014
“Complex stories that will open your eyes on the matter of love.” by Pataranun Isarankura na Ayudhya

Scramble Game - Performance dates: July 17 - 20, 2014
When everyone enters the competition with the finish line as their ultimate goal, who will win?” A Dance Theatre by Issara Kaewmuang and Make-Over

The Plastic Girl in the Fantastic World - Performance dates: July 24 - 27, 2014
“The romance of two plastic dolls Barbie and Ken is wrecked beyond the point of repair. Ken becomes the third gender community’s darling gay doll and does all to reclaim Barbie’s status as the world’s most famous doll.”
A fantasy play by Pattareeya Puapongsakorn 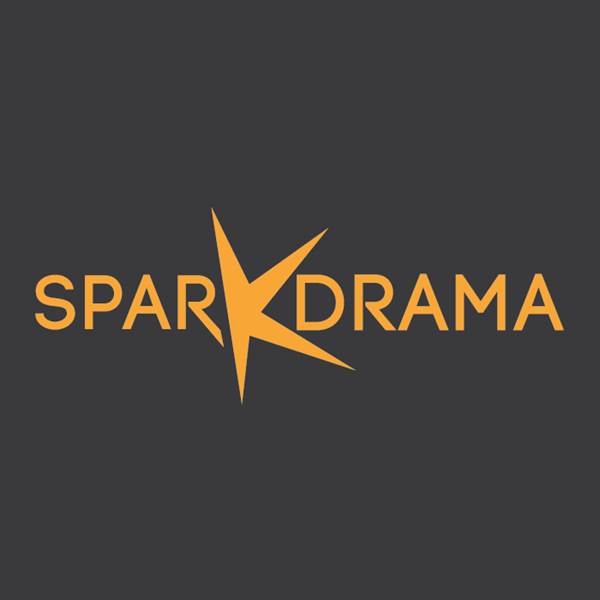