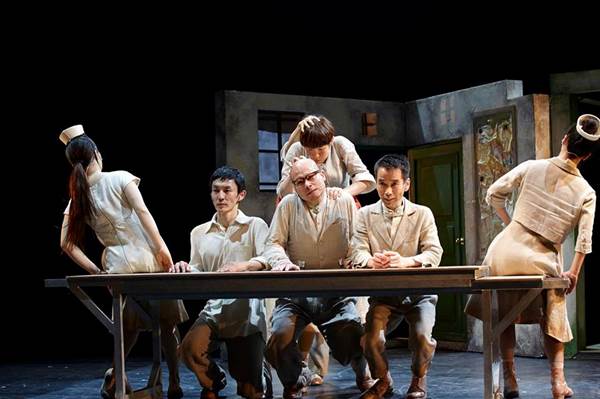 Shuji Onodera was trained mime at the Mime Institute of Japan. In 1995, he formed the Performance Theatre Water and Oil. Since then he has been in charge of the direction and choreography for all performances created by the company. They were honored with The Herald Angel Award at The Edinburgh Festival Fringe 2001. The group has toured in twenty-two cities of nine countries abroad as well as in twenty-two cities in Japan until their disbandment in March 2006. In September 2006 for a year, he resided in Paris under a fellowship "New Artists Overseas Research Program" by the Agency for Cultural Affairs of Japan. Upon his return to Japan in 2007, he established a new group Company Derashinera to create his own works. In 2008, he tirelessly created 2 new pieces “Fugue X” and “A Woman’s House.” “Fugue X” was performed abroad in Mimos International Mime Festival (France) and International Mime and Physical Theatre in Warsaw (Poland). 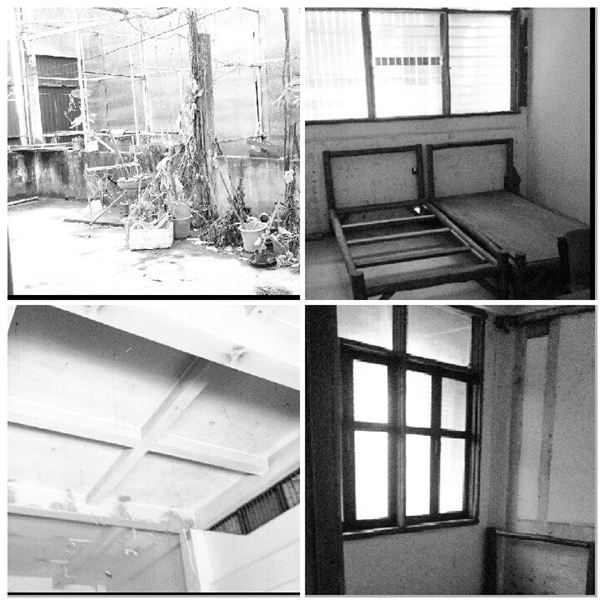