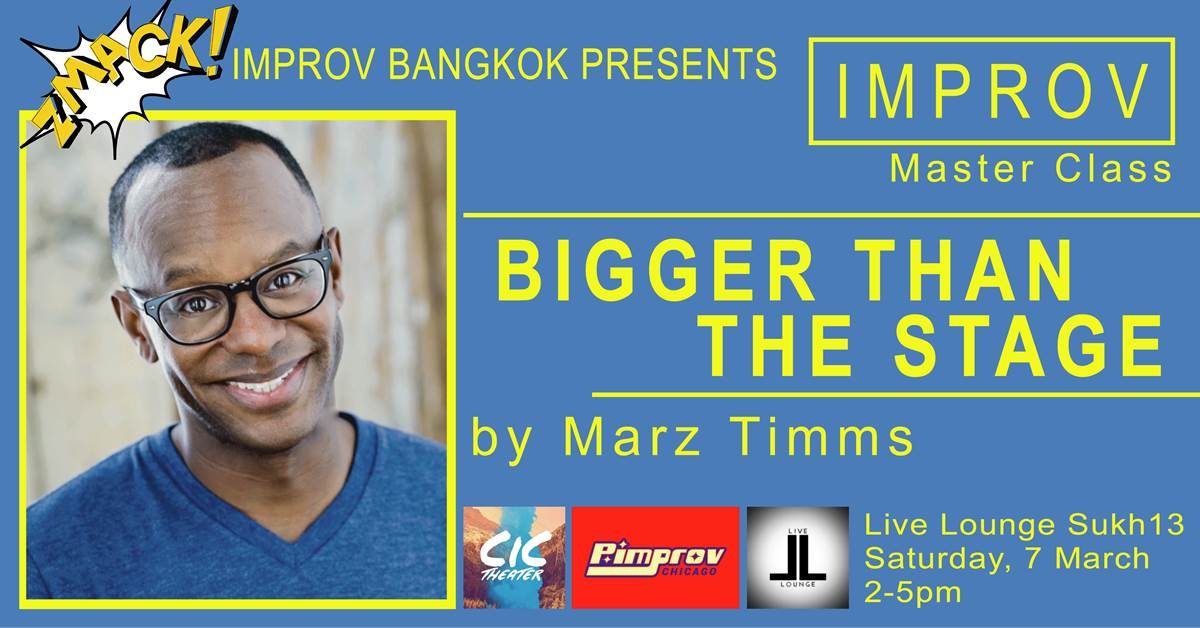 All the way from Chicago, acclaimed comedian, improvisor, writer, and director Marz Timms brings you BIGGER THAN THE STAGE - an Improv MasterClass in Presence, Performance, and Total Awareness. Don't just fill your Stage, fill your THEATER.

ONE DAY ONLY; limited spots available

Marz Timms is an actor, stand-up comedian, improviser, writer, director, and producer. As an actor he has performed in over 100 productions across the U.S., getting his start in Chicago at the Annoyance Theater in Co-ed Prison Sluts. He then took his talents to Second City and was an original member of Second City’s Brown Co. Marz wrote, produced, and starred in the Big Kids Comedy Hour, a play that ran for three years in Chicago and New York. Marz creates, produces and directs the critically-acclaimed improv and sketch comedy group Pimprov. Pimprov is based in Chicago and tours regularly, performing across the U.S. and Canada, including stops in NYC, Miami, Toronto and Los Angeles. As a touring stand-up comedian, Marz has performed with Eddie Griffin, Lynne Koplitz and The Wayans Brothers. Marz has written for film, television, and The Second City. 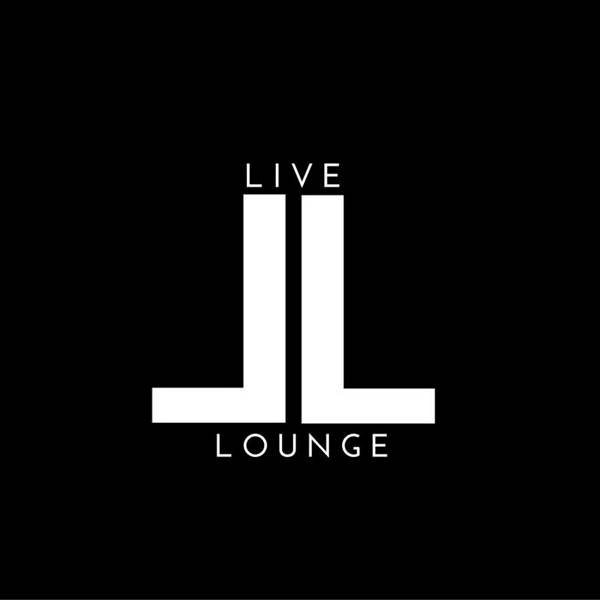