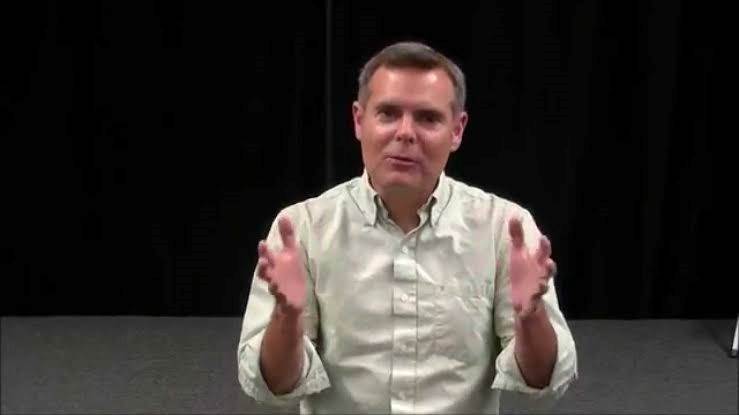 Jeff Ringgold is the owner of the American Improv Theater (AIT). He started his career more than 30 years ago in the SF Bay Area as one of the founding members of The San Jose ComedySportz, CSZ. He then moved to LA and played for CSZ in Santa Barbara and LA while still doing short form improv with CSz and National Comedy Theater, Jeff studied improv and graduated from iOWest. He became a member of their first house team. Jeff has studied improv in LA, Chicago, and New York and has been closely mentored by Del Close, who taught the likes of Bill Murray and Stephen Colbert.

The And of Yes And...
Too often, we put pressure on the first line of improv, when we should be free to say anything. The real magic comes in the response. The second line of dialogue can propel a scene into orbit, no matter what the first line is. Super Anding is an advanced skill that anyone can learn. Because its a skill that you can practice on your own, you will be able to walk away from the class with a skill that you'll keep improving. But it will change the way you view improv.

Come along And join us!

Enjoy The Silence:
Through a series of exercises, this workshop will help improvisers to become more comfortable with silence and using objects and the space to convey how their characters feel in scenes. Actions really do speak much louder than words.

Come Along and Join us! 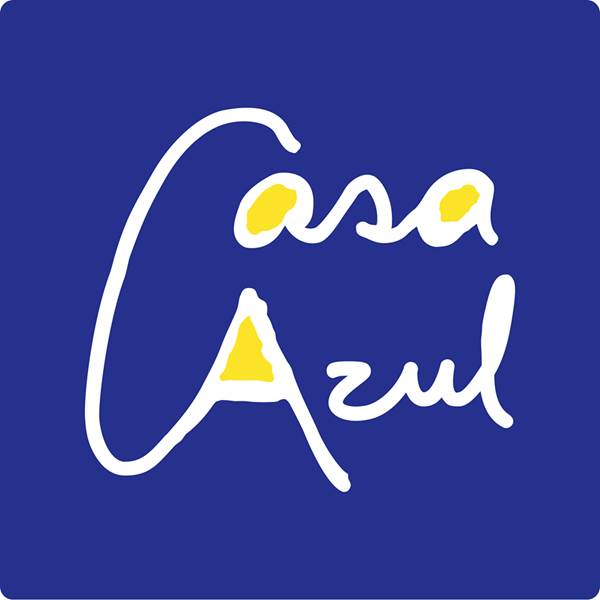