One of China’s most acclaimed troupes, the China National Acrobatic Troupe was founded in 1950. It was the first national performing arts troupe established by the Chinese government. The troupe has won 58 gold medals at famous international festivals and competitions both at home and abroad, and has visited 124 countries.

Their show is an elegant, acrobatic gala choreographed in celebration of the troupe’s 55th anniversary. A brand-new production, it combines acrobatics with dance and drama. The show was introduced to the American people at the Kennedy Centre during the China Cultural Festival and since then has toured many European countries. 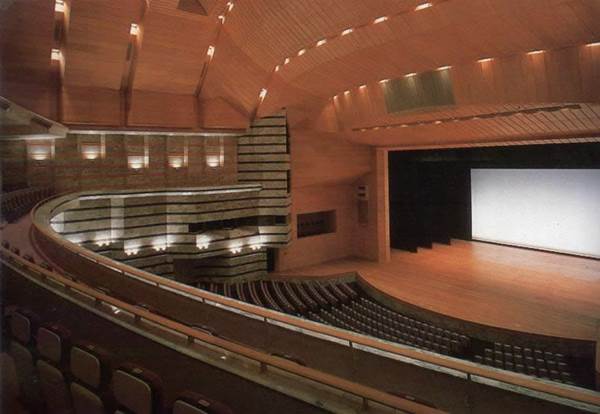