BCT Proudly Presents: The 25th Annual Putnam County Spelling Bee, the two time Tony winner, will be performed on Friday and Saturday, September 29, 30, October 6 & 7 at Creative Industries – M Theatre. There will be a matinee performance on Saturday October 7 at 2:00 p.m, and all other shows will be at 7:30 p.m. Tickets are on sale now for 850 THB.

About the show: An eclectic group of six-graders arrives at the 25th Annual Putnam County Spelling Bee, each eager to win for very different reasons. In hilarious, touching, and catchy songs, each speller reveals his/her hopes, struggles, and passions as they make their way through the competition. In addition to these six quirky adolescents who compete in the Bee, the competition is run by three equally quirky grown-ups.

With an engaging, tuneful score by William Finn and a sweet, funny book by Rachel Sheinkin, The 25th Annual Putnam County Spelling Bee causes audiences to fall in love, both with the show itself and its “perspicacious,” “jocular,” and “effervescent” spellers.

The 25th Annual Putnam County Spelling Bee is about a fictional spelling bee set in the Putnam Valley Middle School. An unusual aspect of the show is that four real audience members are invited on stage to compete in the spelling bee alongside the six young characters.

The whole makes for a charming and entertaining show that is appropriate for audiences aged 15 and over. 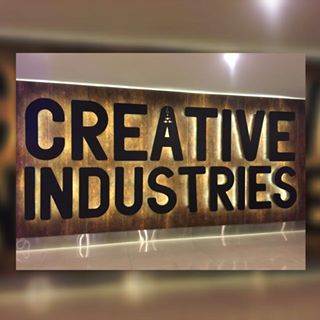