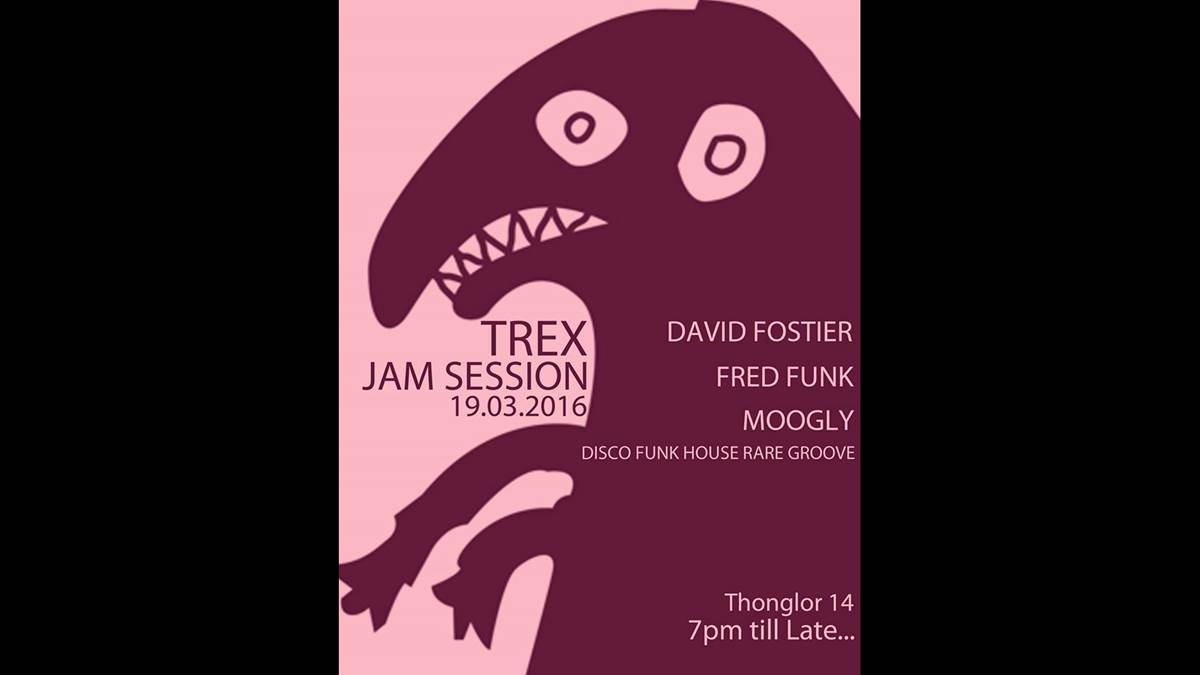 A Throw back to the era where it started all. Saturday night is a disco night. Get ready to hustle and funky chicken until the music stop.

He is a DJ from Brussels, Belgium. His musical journey has started quiet young. Having first a classical piano education, he learned his arpeggios and scales for years and played, after a month of practice, some of the Chopin’s composition by ear. In the same time, he started collecting records of Funk and Soul music, he quickly became a real "connoisseur" of the genres and organized parties in Belgium while playing his grooviest records. Famous in his community to make people dance all night, his sets amazed by having the particularity to have tracks from different genres.

Freddy has been interested in music since an early age. As early as age nine he was designing his own sound systems and listening to more advanced music than his peers, aided in part by being the youngest brother of four gaining access to a huge music library. Later when Freddy entered junior high he joined the school DJ club and later started to grow an appreciation for acid jazz, funk and golden age hip hop.

Moog owned the "LAX BAR" (Lyon). In those days you could hear the local electronic scene and artists like Threshold, jef k, Hervé AK, Nicolas Duvoisin... A year after, he took his first gig at "DV1" followed by many others in key parties at "Embassy" "The Platform", alongside Maayan Nidam, Agnes, Cosmic Cowboys...  In 2010 he closes "Nuits Sonores" with Prat "The Bull" Place des Célestins in Lyon after Turmsstrasse Kollektiv. His first release is out on La Vie En Rose in collaboration with the great Jerome Pacman. He quicly signed other EPs with Silver Network, Hermine Records, System 108… In 2015 he joins "Plaque Or" dj crew agency in Paris with Alex Murak, jef k, Gwen Maze, Shade, Valentin... He recently moved to Bangkok and already played in clubs like Oskar, Maggie Choo, Sugar Wax, RCA Live, Studio Lam, Sofitel… 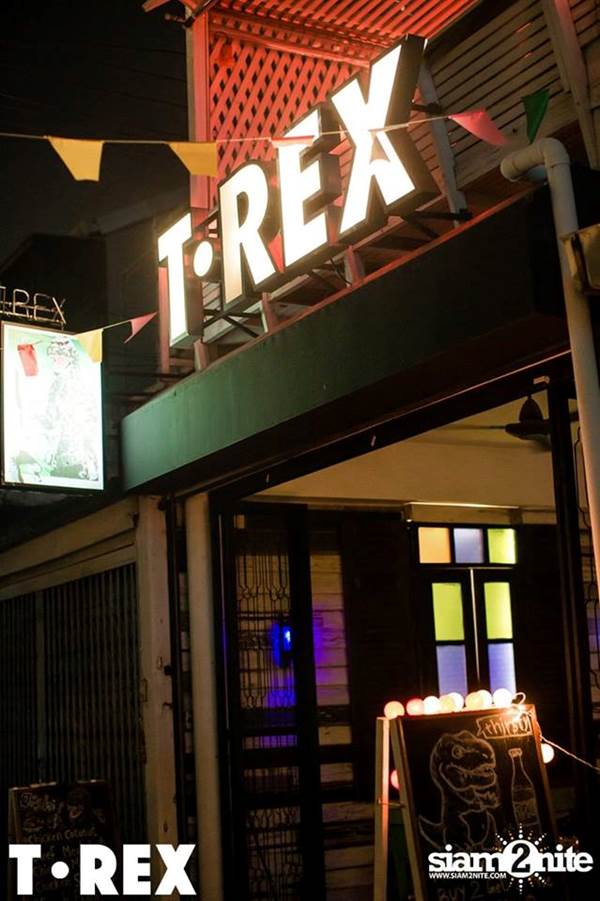