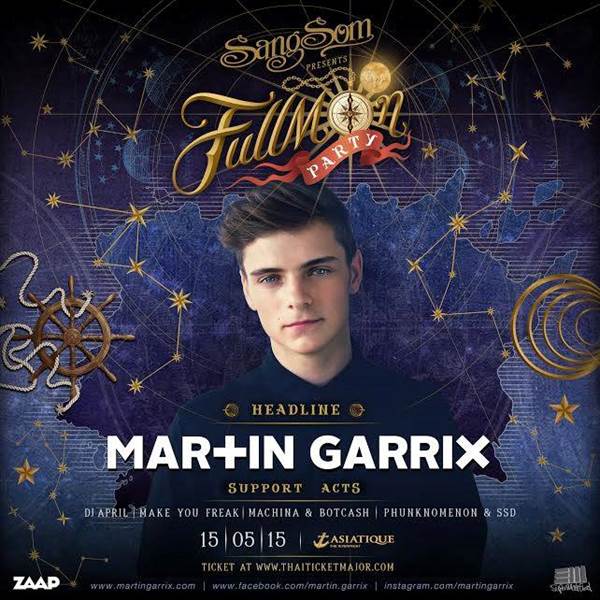 It’s easy to get lost in the numbers behind Martin Garrix’s meteoric rise. At 18-years old, the Dutch superstar has already set precedents and scored landmarks at every corner of the music industry. Picked up by Spinnin’ Records and subsequently backed by Scooter Braun, Martin has become one of electronic dance music’s youngest superstars, amassing a chart-topping, high-streaming musical legacy along the way. Leaping 36 places to #4 of the DJ Mag Top 100 charts in 2014, garnering both the attention of Billboard’s prestigious ’21 under 21’ as well as Forbes’ “30 under 30” list and dropping his first BBC Essential Mix, Martin Garrix’s story is only just beginning. 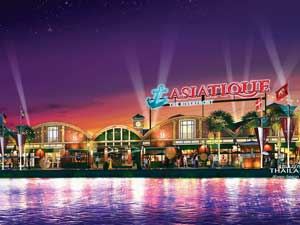