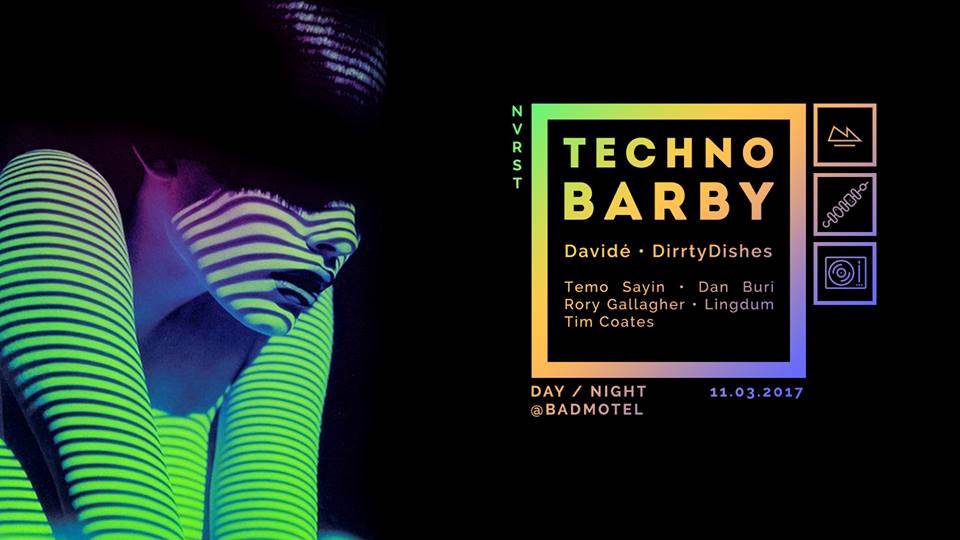 Time to fire up the barby this arvo and spice up your Saturday! We will be hosting a chill day time gathering with some beautiful sounds showcasing international talent along with amazing BBQ to boot, with the night taking a pumping techno turn as the sun falls.

With a special catered menu just for this event, come enjoy some juicy morsels amidst the company of friends and good music, drinking the day away in anticipation of the night time revelry.

Visuals and lighting supported by the incredible Zieght Project as always!

If you ask anyone about Davidé in the Hamburg or Germany scene you will soon discover that this guy has moved and positively mixed up quite a few things within the music and especially party scene. A lot of the success that the Baalsaal club on the Reeperbahn has had is owed to him. Management and booking was 9 years in his hands, until he left his club for new bigger projects in the near future 2017. His weekly JEUDI parties in Hamburg, have become notorious, as has the record label under the same name (JEUDI). This label was founded 6 years ago by Doctor Dru, Adana Twins and Davidé and its simply become impossible to imagine the international charts without it. Names like: Chaim, Doctor Dru, Adana Twins, Finnebassen, Camea, D-Nox & Beckers, Monte and Sidney Charles are only some members that belong to the JEUDI family. If you can't catch him at his resident clubs in Hamburg, it's most likely that he's traveling somewhere...may it be South America, Ibiza or Asia, where he enjoys spending time in the DJ booth with big names like Jamie jones, Sven Väth, Tiefschwarz and/or Victor Ruiz. His newest EP is about to come out on (you guessed it) his own label by Jeudi Records.

Two years longs the musical adventure that the two mates Jan and Marcel brought by the majority of the Hamburg club scene during this period. Boredom and stagnation degenerates to an absolute minor matter for these guys.

- The love to evolve the moment to an exceptional experience -

A motto of the two newcomers, which is the drive of their passion and ensures continuous development of themselves.

A combination that made sure that the double-D attracted the friends of house music in the clubs in almost every weekend in 2014. DirrtyDishes are known for their bounce driven sound, which is now an integral part of the Hamburg club scene.

Temo Sayin, head of the Zurich underground movement «Die Empathie» shows, that music doesn’t need to be hectic and cluttered to bring people into ecstasy. His deep, open minded organic sounds take you on an unique journey: Melancholic but never sad, sensitive but never cheesy, powerful but never crazy. Sentimental enough to close the eyes and still uplifting to raise the arms.

His carrier started the Turkish Dutch especially on illegal events in his hometown Zurich, where he also began quickly to play at the most popular clubs together with well known artists as Satori, Rampue, Miyagi and many others.

Rory Gallagher is a pure islander at heart, now residing in Koh Samui having moved from the bright lights of London. With a history spanning well over a decade in the music industry, from drumming in punk bands in the early noughties as a teenager to now playing his own unique techno euphonies for tens of thousands on the beautiful shores of South East Asia.

Rory’s rejuvenated energetic melodic techno sound is quickly gaining momentum with tracks signed to John Digweeds Bedrock, Save Us, Natura Viva and State Of The Eye!

A late night juggernaut responsible for the proliferation of techno in Bangkok, Dan Buri is like the city having its own Berlin resident DJ at its helm. His German upbringing reverberates in the brooding yet melodic soundscapes that he plays but his Thai roots lend him a more lighthearted approach to everything that he does. In fact, whether he’s playing deep and undulated techno or organic tech house, his legacy in the city is defined by his high-octane performances and an unparalleled ability to engage and connect with the crowd. Notorious for pushing boundaries into nonexistence, Dan has crafted a career out of fusing together his many worlds in seamless and syncopated harmony.

Mont "LD/LINGDUM" Watanasiriroch is a multidisciplined Artist DJ/Motion Graphic Design Director / Videographer / Instructor. No medium goes untouched by his creative soul. Originally from Thailand with the DJ experience of over 14 years.

“I started from when DJ only had 2 turntables and a 2 channel mixer. Nothing more than that. That has shaped me to become a quality DJ. My goal is to entertain the crowd and Ialways use high grade equipment and music to make sure that everyone enjoy the true quality of sound” -LD

Originally from London, Tim Coates has more than 20 years
experience behind the decks, learning his trade in Leeds during theearly 90's. Since 1999, Tim has been regarded has one of the true pioneers of electronic music in Asia. From China to Australia and everywhere in between, he has proven his abilities to work any dance-floor with his unique blend of quality House and Techno.

His understanding of the groove is what makes his sets unique, a
house DJ that draws influence from many genres, be it deep, tech,
acid, funky, or electro. His selections are infectious, peak-hour tracks aimed directly at the dance floor. Tim is a DJ who knows how to move and play with the crowd, keeping true to his passion for quality underground music.

This is a day/night event so prep the proper climbing gear for the occasion! Race you all to the summit xoxo 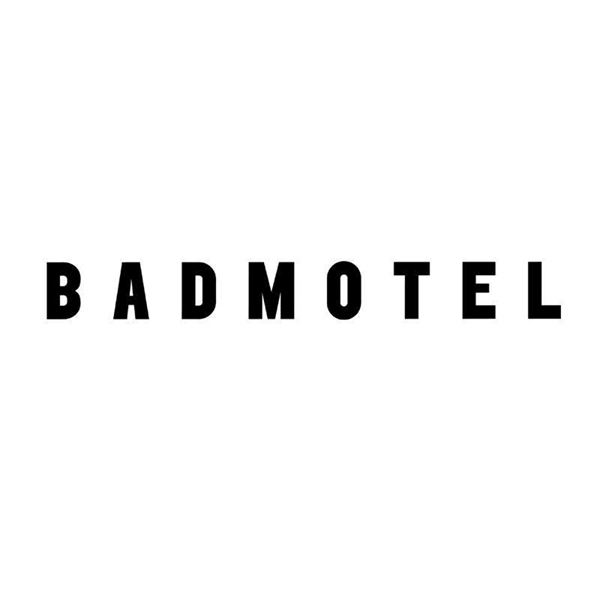