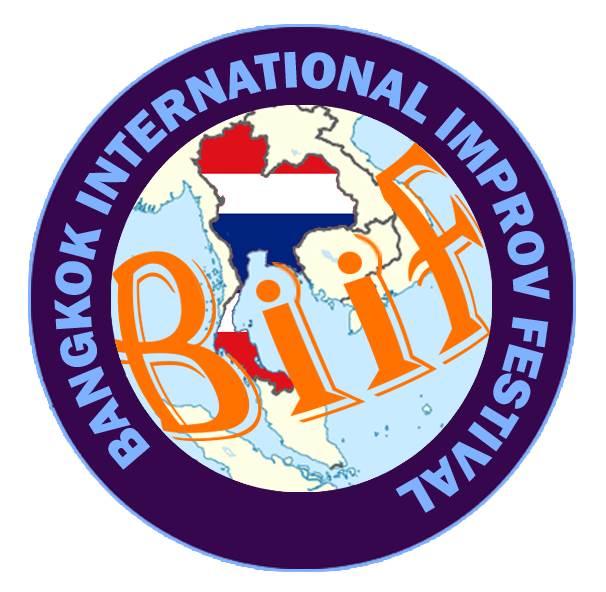 เชิญมาร่วมสนุกกับเรา Come along and join us at Roadhouse BBQ to watch Improv Comedy during the Bangkok International Improv Festival. If you like ตลก 6 ฉาก, บริษัทฮาไม่จำกัด, "Whose Line Is It Anyways",

"The Second City", Tina Fey, Amy Poehler. Then bring your family and friends. Sharing is caring!!!

Jonathan Pitts is an award-winning international improv theatre artist from Chicago with over 30 years’ experience. He’s a creator, director, improviser, producer, and teacher, and he’s also the Founder and Executive Director of Chicago Improv Productions. He co-founded the Chicago Improv Festival and produced it for 20 years. He created and produced the College Improv Tournament for 10 years. He was Teen Comedy Fest’s executive producer for 7 years. He’s also the founder and producer of Chicago Podcast Festival for the past 2 years. He has taught and performed internationally in 12 countries, as well as all over America. He’s performed in over 1,250 improvised shows. He has created the improv shows, “The Make ‘Em Ups”, "The Oracle", "The Silent Movie", “Solo Plus One”, “Stopwatch”, and "Storybox

Unscripted Theatre".He taught at The Second City for 16 years and he’s a contributing writer to their book on improvisation. He taught story-based improv at Piven Theatre Workshop. He’s also taught at 25+ American cities at regional improv fests and improv theatres. For 3 consecutive years he was selected by New City magazine as one of "Chicago's Top 50 Theatre Players" and he’s been interviewed about improvisation in books, newspapers, online posts, podcasts, radio, and TV.

Jeff Ringgold is the owner artistic director of American Improv Theatre, (AIT). He started his improv career over 30 years ago in the SF Bay Area as one of the founding members of The San Jose ComedySportz, CSz. He then moved to L.A. and played for CSz in Santa Barbara and L.A. While still doing short form improv with CSz and National Comedy Theatre, Jeff studied long form improv and graduated from iOWest. He became a member of their first house team. Jeff has studied improv in L.A., Chicago, and New York and has been closely mentored by Del Close, and Jonathan Winters...

Sarin "the mind reader" Suriyakoon (Thailand's number one mentalist) has been blowing peoples minds and gather his fans worldwide. He dedicates his life to the art of mind reading and psychic demonstration. This year in 2018 Sarin was a closer, feature, headline performer for many venues as you can imagine, from every single comedy club around Bangkok to a Theatre show at Thong Lo Art Space. Not only given endorsement by many well respected comedians from MAD ABOUT COMEDY and MAGNERS COMPETITION, but also he predicted Khaosod English news's headline at his first solo show in late August which made him being featured in dedicate article and mentioned to be "vaudeville charm" of the Bangkok stage. Thailand's number one mentalist

Come join us on a Sunday night and bring YOUR suggestions to see international performers create hilarious improv comedy scenes only at the Bangkok International Improv Festival. Because laughter is the best medicine.

!!!Thank you for supporting comedy!!! ขอบคุณมาก 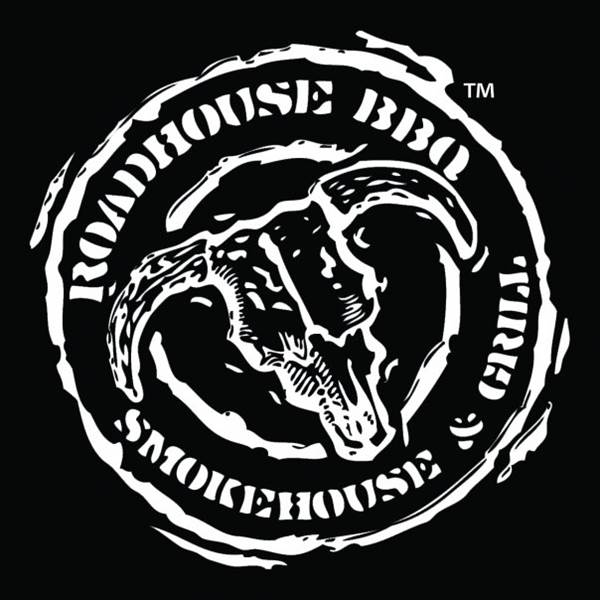