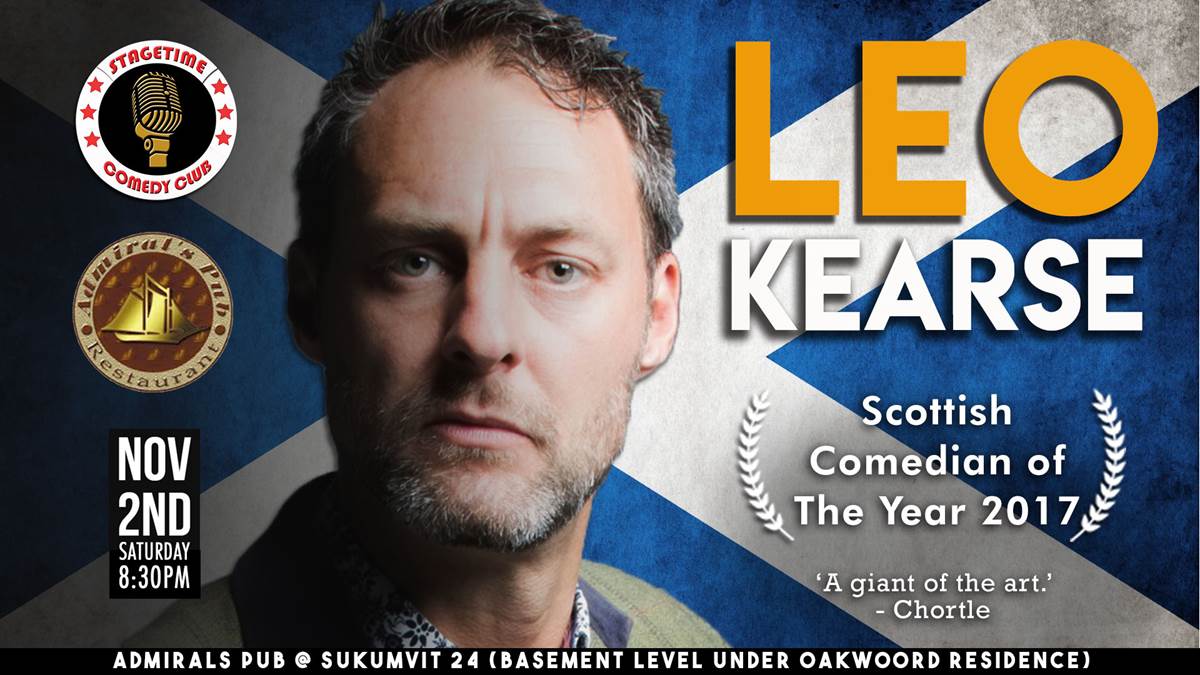 Stagetime Comedy Club has a new home! To celebrate we are bringing you one of the world best comedians - Scottish Comedian of the Year 2017 Leo Kearse!

Lanky Scot Leo Kearse is part of the new wave of raw, bold, inspired comedians taking the comedy world by storm and he hits Bangkok as part of his world tour. Leo has been ripping into liberals across the globe in his hit show "Right Wing Comedian', including a sell out run at the Edinburgh Fringe. He takes a scalpel to male feminists, environmentalists, snowflakes, and much more.

Kearse comes to Asia leaving behind  a storm of controversy, culminating with a show being cancelled by the venue due to allegations of 'transphobia'. This controversy took a twist when it was revealed that Leo wrote the material with a transgender woman he was dating. Aptly, the show deals with the dangers of censorship, no-platforming and liberal totalitarianism.

Leo is the co-creator of sellout show The Great British Hate Off, which has improvising comedians hating on audience suggestions. It is also coming to the Perth Fringe.

If you like a hilariously antagonistic show from a man unafraid to speak his mind, this is the show for you.

WARNING: Not for people who start online petitions and who are 'triggered easily'

‘Really does soar to some great comedic heights’ - The List

‘Kearse is seriously good. Quick, funny, smart, to the point…hilarious’ - The Scotsman

‘Rampantly self-interested, prone to generalisations and stereotypes, and with a penchant for punching down rather than up...the audience were roaring with laughter’- One4Review.co.uk ★★★★

‘warm, VERY funny, and deserves his title. Leo has us laughing out loud for most of the show. Kilt it – a lotta laughs’ - Clothesline.com.au ★★★★½

‘Genuinely offensive...dangerous…a traumatic experience for some audience members’ - The National Student‘A giant of the art’ - Chortle.co.uk 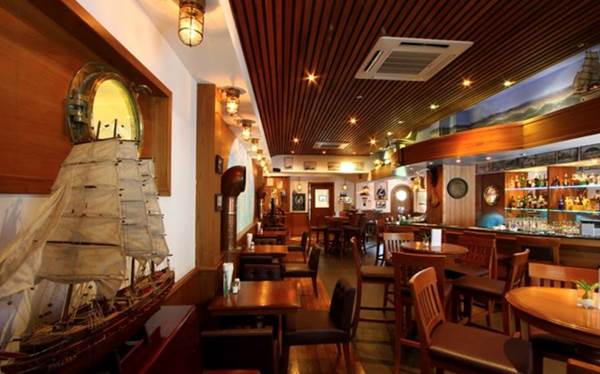