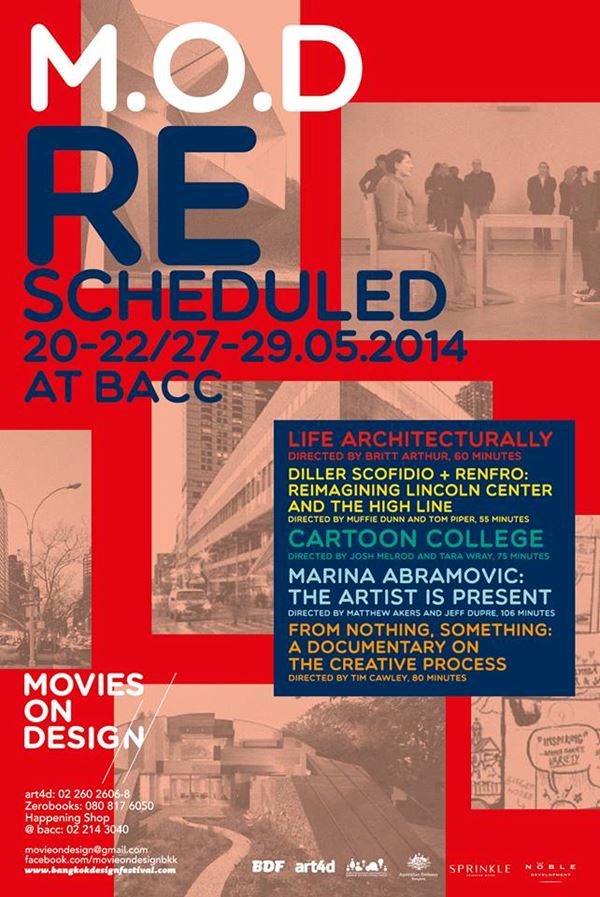 In the summer of 2007, filmmakers Josh Melrod and Tara Wray left New York City for the wilds of Vermont to begin shooting Cartoon College. They spent the next three years following the lives of a few unique students at the Center for Cartoon Studies, the nation's premiere institution of higher learning for aspiring literary cartoonists and graphic novelists. Along the way they interviewed some of the most famous names in independent comics including Lynda Barry, Charles Burns, Kim Deitch, Scott McCloud, Francoise Mouly, R. Sikoryak, Art Spiegelman, and Chris Ware among others. In addition to traveling across the country to meet comic book storeowners, museum curators, convention goers, critics, librarians, college professors, and fans, Cartoon College also finds out what it takes to make it in the world of indie comics.