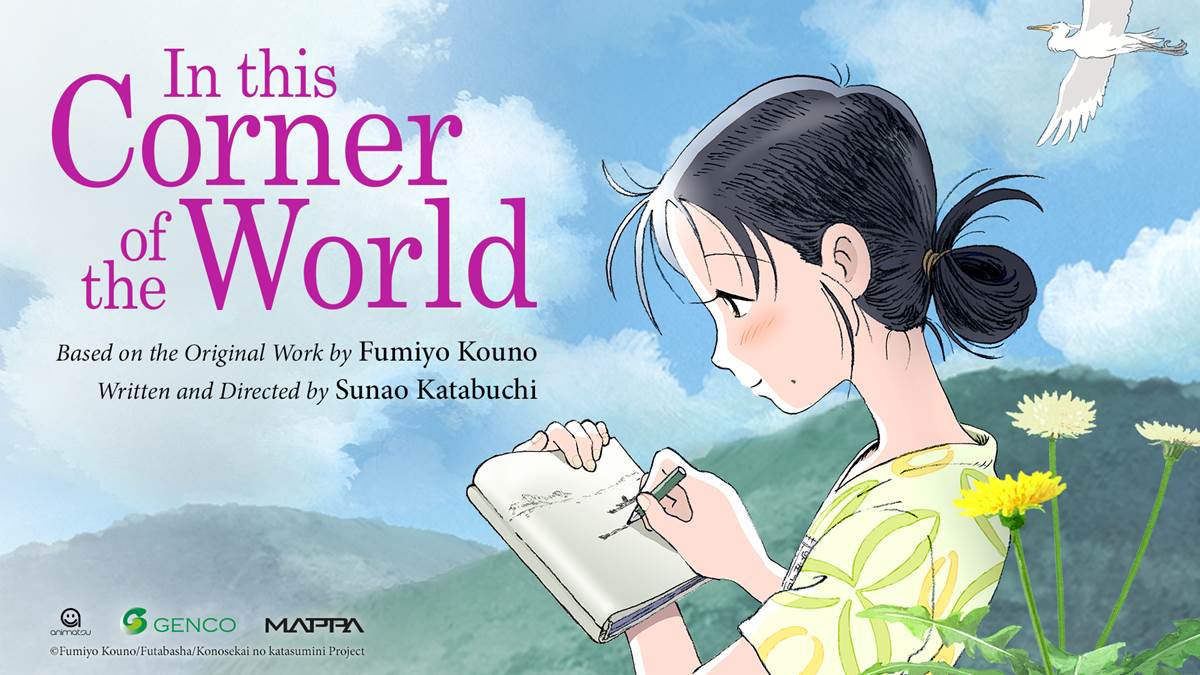 The Kick-off Event of the 130th Anniversary Year for Thailand-Japan Diplomatic Relations:

In celebration of 130 years of Thailand-Japan diplomatic relations, this film festival showcases 14 Japanese films ranging from drama to comedy, with the opening screening being In This Corner of the World, Sunao Katabuchi's award-winning animation film. After Bangkok, the festival will continue on to Chiang Mai, Kon Khaen and Phuket.  - BK Magazine 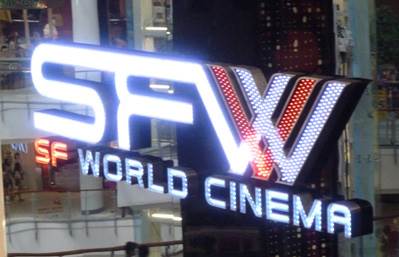