I Am Chut Wutty - By Fran Lambrick 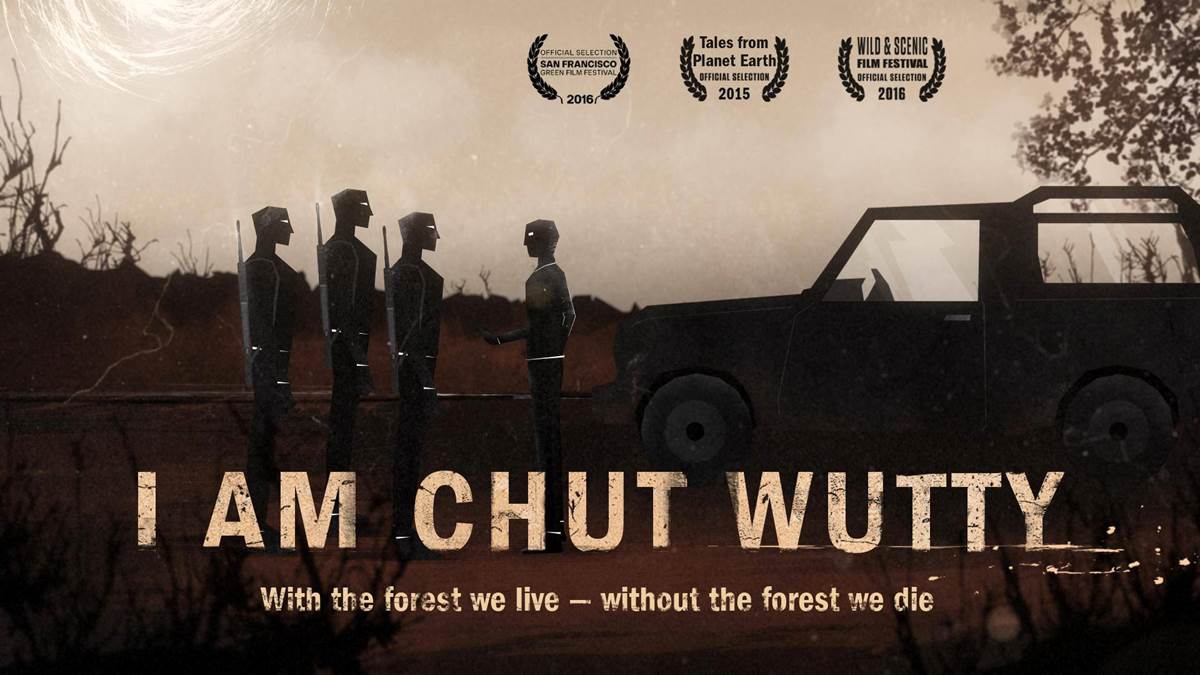 The documentary chronicles the fight against deforestation in Cambodia through the life of Wutty, who in 2012 was shot and killed while documenting logging activities in Koh Kong province.

Chut Wutty’s son, 25-year-old Cheuy Oudom Reaksmey, suggested that if the Cambodian government had nothing to hide regarding the death of his father, they wouldn’t ban the screening.

“This action is more injustice for us – that it does not allow the public to learn and know about it,” Fran said.

There is no admission fee for the screening, but donations will be taken to support 'N1M - Not One More' - the campaign to support environmental defenders at risk.

The film will be showing three times on the night: 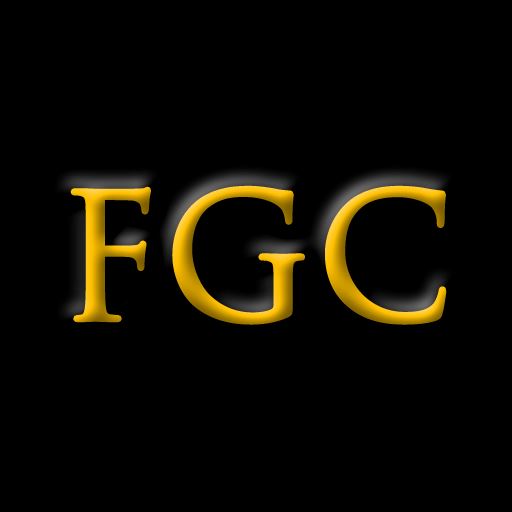