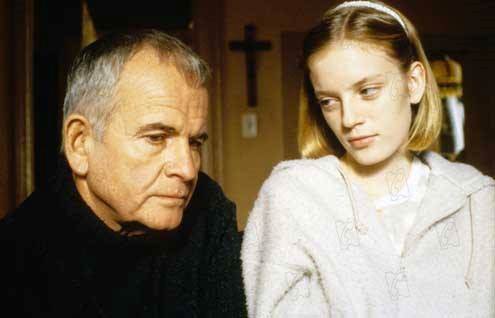 This is probably the most-awarded film of Canada's best-known contemporary film-maker, Atom Egoyan, originally born in Egypt to Armenian parents, and today one of the most famous names in his multicultural adopted homeland.

The film centres around a bus accident in a small, snow laden town in British Columbia, where 14 school children are killed, plunging their families into deep sorrow. That's when a lawyer, Mitchell Stephens ( actor Ian Holm, in a powerful performance), enters their lives and persuades the reluctant parents to file a class-action lawsuit against the province, school district, and bus-company for damages.

However when he visits the families, he learns that each of them have dark secrets to hide. Meanwhile, he himself has a deeply troubled relationship with his drug-addict daughter and in many ways this seems to drive his desire to help the parents who had 'lost' their children. He wants revenge and retribution for them, as they seem to suffer as much as him. But one young survivor of the accident, has the last say which stumps the lawyer.

The film has a soft and elegiac tone that is deeply moving. Apart from the haunting music, is the director's masterful stroke of reciting Robert Browning's poem: 'Pied Piper of Hamelin', which is particularly relevant to this story of young children who are never seen again.
The film was based on a book of the same name by Russel Banks, who commented that the film-adaptation was better than his book!

The movie received overwhelming critical acclaim upon its release. It won three Genie Awards in Canada, three awards at the prestigious Cannes Film Festival, and two Oscar nominations. The Toronto International Film Festival named it one of the Top Ten Canadian Films of all time. 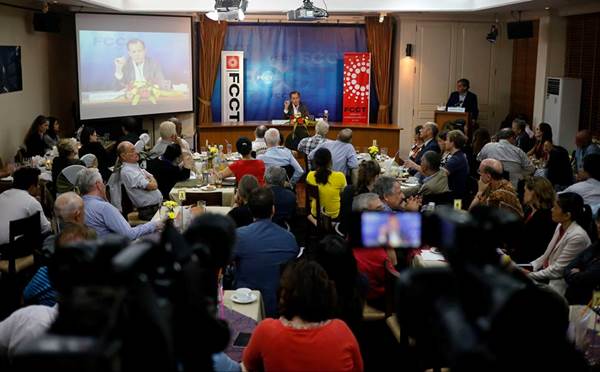