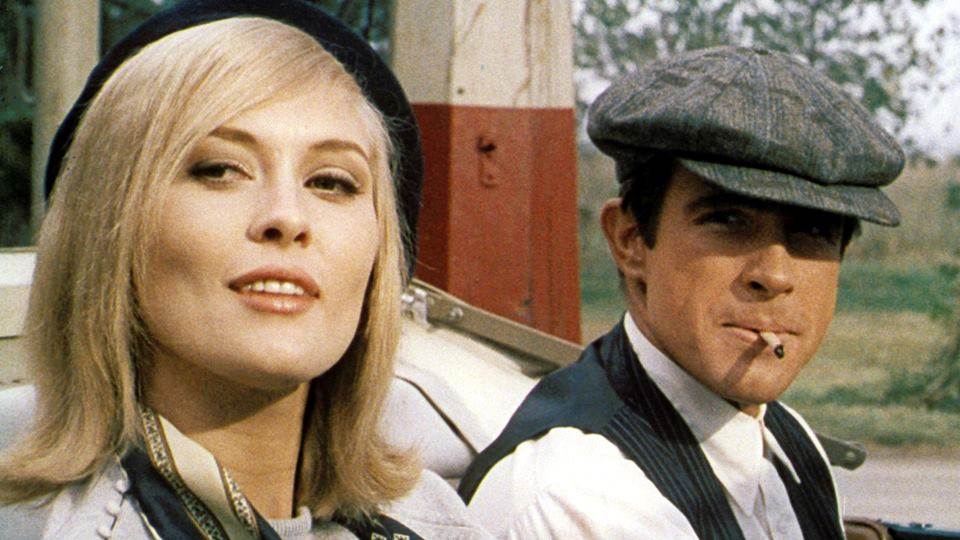 A landmark gangster film that made a huge commercial and cultural splash. The seminal script by David Newman and Robert Benton struck a nerve with the 1967 youth culture as it reimagined the two rural Depression-era outlaws as largely sympathetic nonconformists. The film set new standards for screen violence, but it alternated its scenes of mayhem with lyrical interludes and jaunty slapstick sequences accompanied by spirited banjo music. While unusual for a Hollywood feature, such jarring shifts in tone were typical of the genre-bending works of French New Wave directors François Truffaut and Jean-Luc Godard, both of whom were slated to direct the feature at various points in its genesis. 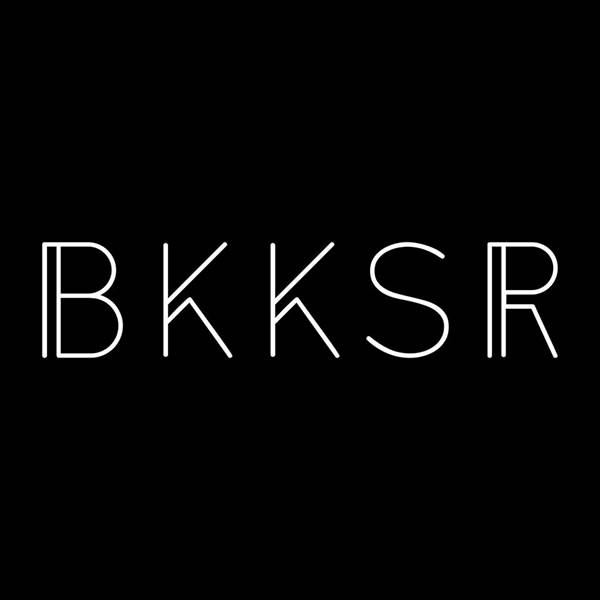