The film festival dedicated to screening LGBTQ+ films returns for its second edition this month at one of the city’s most luxurious cinemas. Under the theme “Love Wins”, 12 films from around the world will be screened across ten days, including Handl Klaus’ 2016 Tomcat, Lee Dong Ha’s 2015 Weekends, Andrew Ahn’s 2016 Spa Night, Ara Chawdhury’s 2015 Miss Bulalacao, in a promotion of sexual equality and gender rights. - BK Magazine 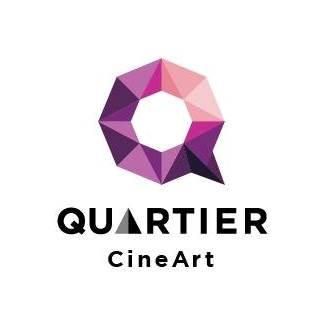