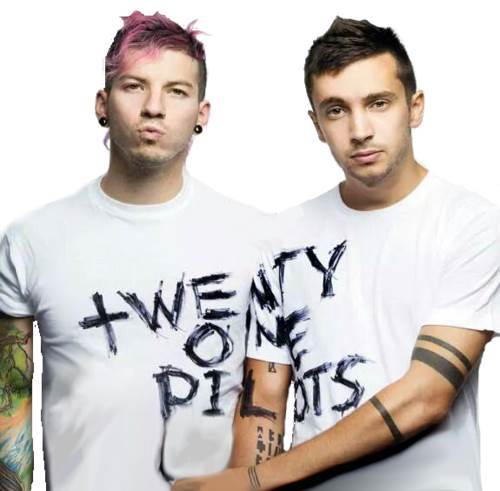 This duo from Columbus Ohio manage to fuse the laid back tempo of ska fueled reggae, the catchy hooks of modern pop music, the hands in the air elation of hard hitting electro with a healthy dose of punk rock swagger. And now, with the release of their fourth long player in Blurryface the world finally seems like it’s catching up to what Twenty One Pilots fans have known for a long time. These guys are something pretty special. Blurryface sold nearly 150,000 copies in its first week to hold down the spot on Billboard’s Top 200 chart.

But playing festivals like Bonnaroo and touring the globe isn’t something that happens overnight. The group developed their rabid following throughout their native Ohio and the Midwest, spurned by their relentless touring schedule and grassroots engagement with their fanbase through social media. It must feel like a long time ago they had to trudge through local food courts to spruik tickets for their shows.

It is multi-instrumentalist Tyler Joseph and drummer Josh Dun’s live show that really set them apart. Alternatively donning balaclavas and skeleton suits, back flipping into crowds - it’s this pair’s wild theatrics that have crowds singing their praises as much as the music that they deliver. The true secret to their success has been in putting everything they have into making their live shows as unpredictable and insane as possible. Dun attacks the drum kit like it said something about his mother and Joseph flits, hops and jumps about the stage like a moth to a candle, but never misses a beat on the ukuleles, synthesizers and pianos scattered across the stage.

Having toured extensively throughout Europe and the United States, Twenty One Pilots are bringing their own special piece of crazy to Asia to electrify audiences across a number of Southeast Asian cities. Live Nation is pleased to present Twenty One Pilots in Singapore, Manila, Hong Kong and Bangkok, sure to be an unforgettable evening. 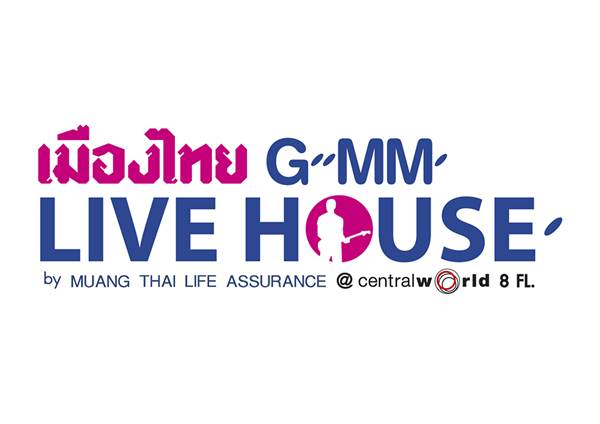