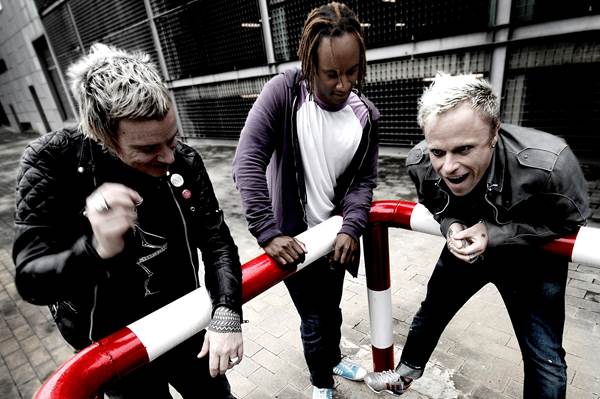 The Prodigy, who sky-rocketed to fame on the back of their hard-hitting electro anthems for a ‘jilted generation,’ rocketed to fame through the success of their album ‘Fat Of The Land’. Most recently they've released ‘The Day Is My Enemy’ in March of this year with singles including Nasty and Wild Frontier.

The Prodigy is in the middle of a European tour that will see them playing a series of live shows across England, Belgium and Scotland before they perform in Thailand and Japan. Most recently the band was in the region for Future Music Festival in Australia and would have been playing at Future Music Festival Asia until the event was cancelled at the last minute.

Supporting the event is a host of some of the best local talent from Bangkok including glam rocker Gene Kasidit, alternative act Barbies and electro-pranksters Kidnappers. On the ME Stage the always-outlandish Stylish Nonsense duo will play with a crew of Bangkok’s finest including failed gubernatorial candidate Suharit, long time veteran of the Bangkok underground scene Sunju Hargun, always punchy Pichy, hip-hopper Spydamonkee, DJ Seed, and the inimitable MELA.

This is quite possibly THE show of the year.  Check our Facebook page for a chance to win free tickets! 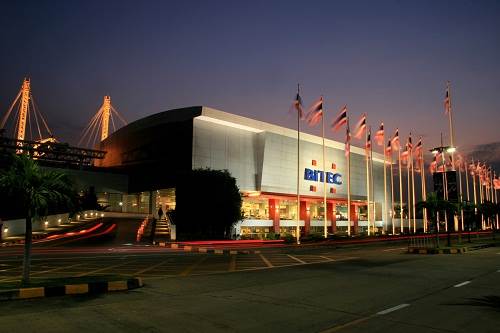