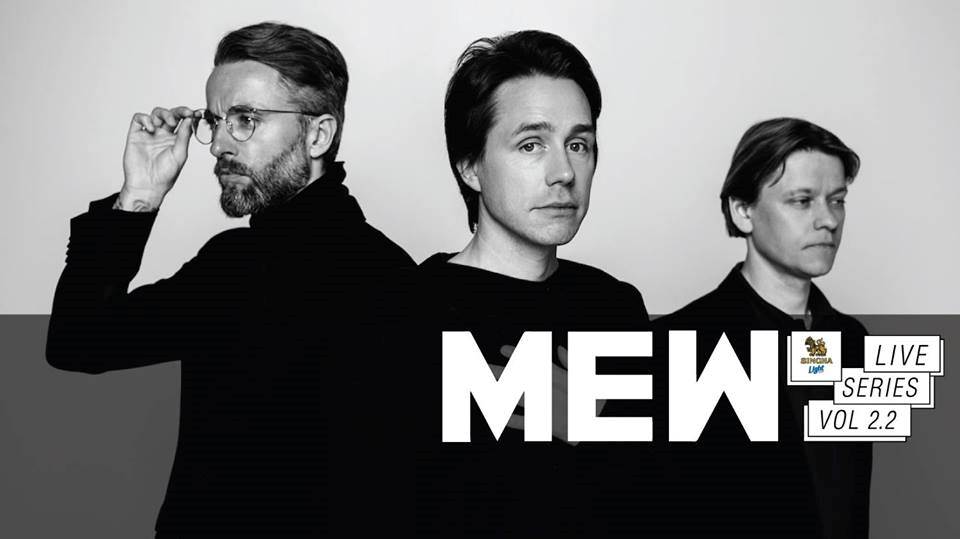 Return for its 2nd year, SINGHA LIGHT Live Series is excited to announce the 2nd show from the series this year with Mew – the Danish alternative rock band. Unveiling their upcoming (seventh) album Visuals on 28th April 2017 through Play It Again Sam alongside details of an Asia run of live dates in May – with a show in Bangkok on Sunday 7 May 2017 at Voice Space!

Twenty years into their career, Mew have the irrepressible ebullience of a band on their debut album. Visuals feels like the beginning of a new chapter.

Unlike previous albums, Visuals arrives fairly quickly on the back of 2015’s ‘+ -‘ album and came to fruition as front-man Jonas Bjerre explains; “the live shows around that album saw us hit a creative peak, writing tracks on-the-road and the spark was lit. Breaking the normal cycle felt right and we wanted to make an album spontaneously retaining the energy we’d generated on that world tour, rather than wait the normal three or four years.”

Meanwhile, the slow-build euphoria of album opener, Nothingness And No Regrets, and expansive 80’s-style pop of The Wake Of Your Life countered by the discordant stomp of the intriguingly titled Candy Pieces All Smeared Out and blissful glide of In A Better Place, compete across eleven tracks that convey an irrepressible ebullience of a band on their debut album. Many of the newer tracks evolved in light of what was happening globally. “It was pretty dark last year on many levels, so lyrically that definitely came into play, it’s an important reminder to treasure the here and now,” says Bjerre. Visuals feels like the culmination for one of rock’s most ambitious and inventive groups.

Twenty years into their career, Visuals is the distinctive sound of Mew seizing the moment…

And stay tuned for 3 more shows from SINGHA LIGHT Live Series this year! 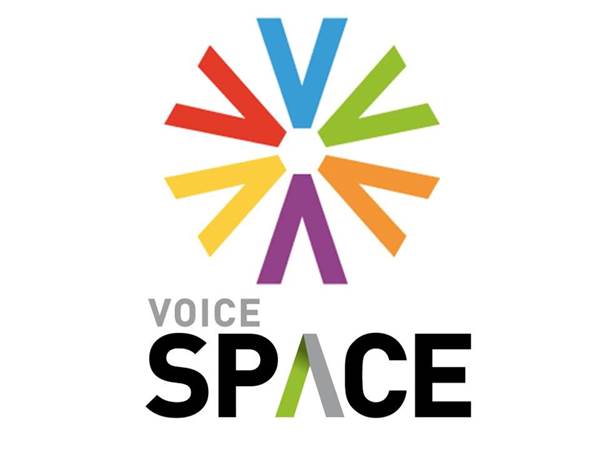