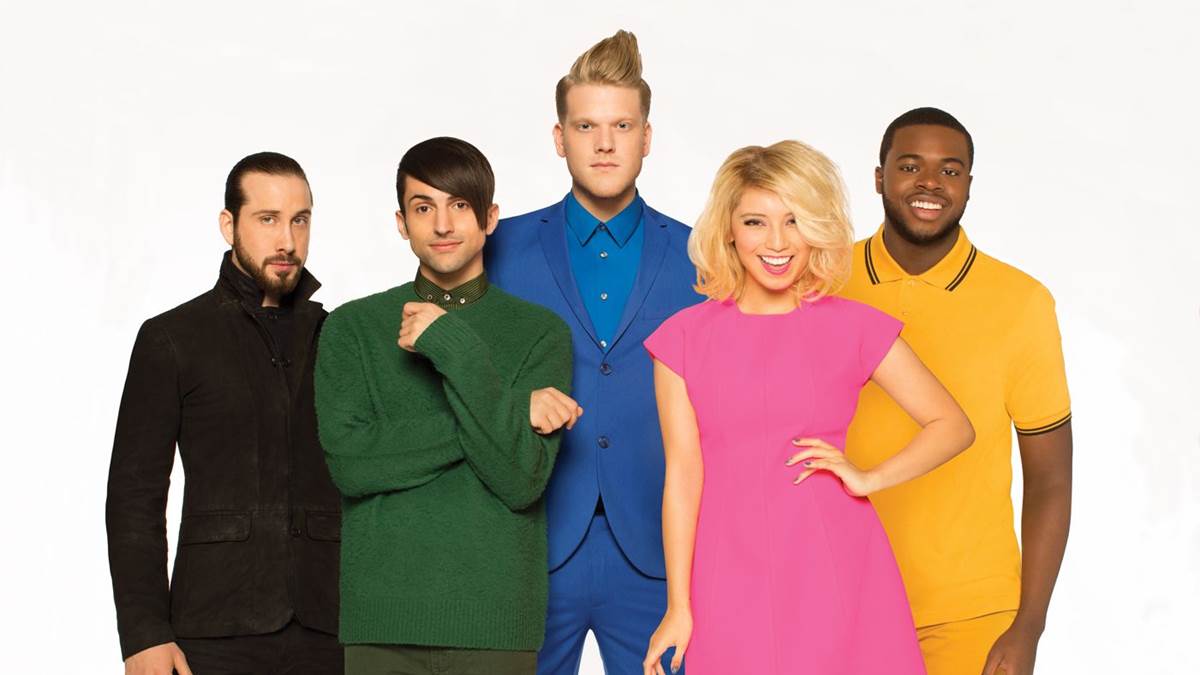 A cappella sensations Pentatonix heading to Bangkok for 13 September show!

Chart-topping American a cappella group Pentatonix are heading to Bangkok for their first Thai concert on Tuesday 13 September as part of the SoundBox series of concerts. The group will perform one show only at Muang Thai GMM Live House, 8th floor, CentralWorld.

Pentatonix first became YouTube sensations when they started uploading their amazing a cappella versions of many current top hits. Their dynamic vocal and visual style led to a recording contract and they have now released four EPs and four albums, including their latestPentatonix which debuted at #1 on the Billboard 200 and Billboard Digital Albums charts. The group has sold more than 3.2 million albums in the US alone, and they have sold out venues worldwide. All of Pentatonix’ releases have reached the Top 5 on the Digital Albums Chart.

Get ready for an a cappella experience like you’ve never heard before when Live Nation and BEC-Tero Entertainment present Pentatonix at their SoundBox concert on Tuesday 13 September 2016 at Muang Thai GMM Live House, 8th floor, CentralWorld. Tickets are limited and go on sale for Bt2,000 (standing) on Saturday 2 July, 2016 at 10.00am at all ThaiTicketMajor outlets or online at www.thaiticketmajor.com. 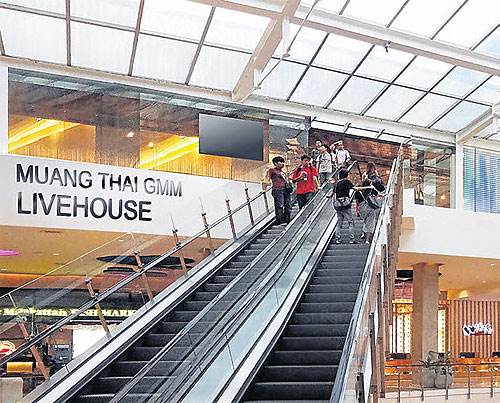