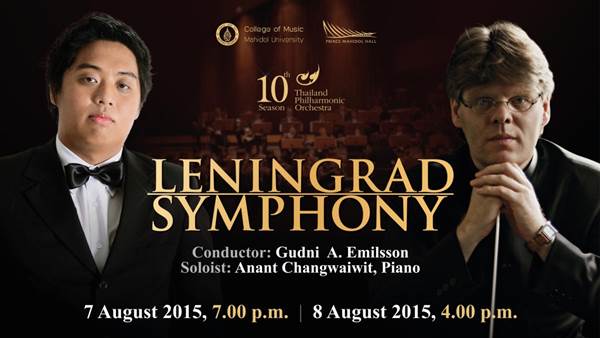 Shostakovich wrote his impassioned ‘Leningrad’ Symphony during the gruelling 900-day Nazi siege of the city during World War II, and the symphony’s thrillingly dramatic music for a spectacularly huge orchestra has come to symbolise the triumph of the human spirit in times of conflict. Gudni Emillson and TPO team up to tackle this monumental work.
Dmitri Shostakovich, born and raised in St. Petersburg, studied at its fabled Conservatory in the aftermath of World War I and the Russian Revolutions of 1917.With the premiere of his graduation piece, the First Symphony, in 1926, Shostakovich’s exceptional career was launched. He quickly established himself at the forefront of young Soviet composers. A highly politicized figure during his lifetime and since — because of a high-profile career carved out in the conditions of Communist dictatorship coupled with the immense emotive power of his music — by the time of his widely-celebrated centennial in 2006 Shostakovich was hailed by common consensus as one of the greatest twentieth-century composers.
The concert also features a performance by young Thai piano artist Anant Changwaiwit who will be performing Sergei Prokofiev’s Piano Concerto No. 3. Anant was born in 1991 in Pattani, Thailand. He has attended College of Music, Mahidol University since 2007. Since 2014, Anant has been studying in the Master degree program under Assist. Prof. Dr. Eri Nakagawa. In July 2014, Anant won the 1st Prize in the 4th Mozart International Piano Competition in Thailand. 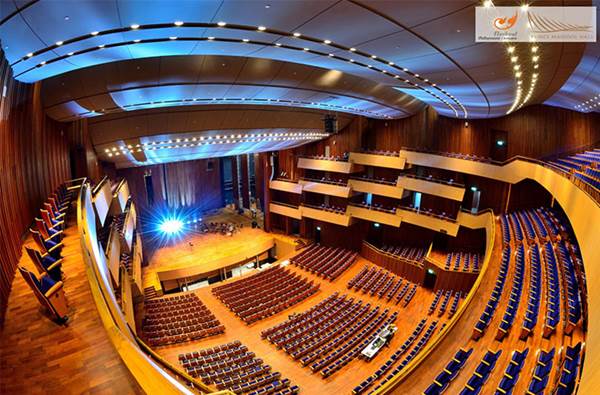