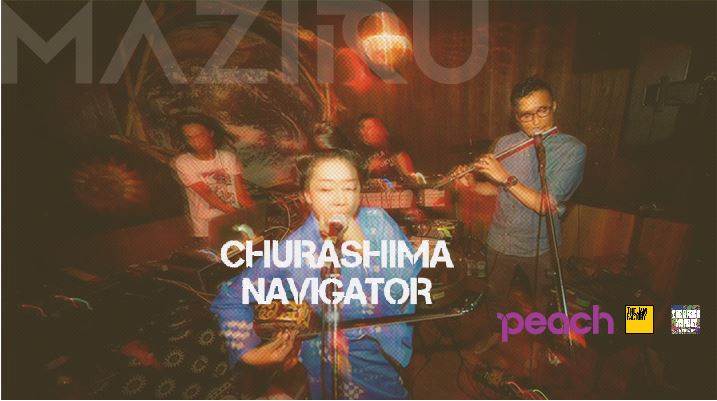 As a DJ, SINKICHI, an ex-member of "SOFT" and "AOA," played the underground party scene. DJ Nu-do was a resident at "Aoyama Blue,” and is the man who holds the keys to Okinawa. Together, the two created the bass music party "budryukyu," through which they created a unit called "Churashima Navigator."

Under the influence of dubstep, experimental techno, industrial, jazz and other genres of music, their experimental beats and deep bass sound are mixed together with their local Okinawan traditional music, creating a unique music referred to as "New Champloo."