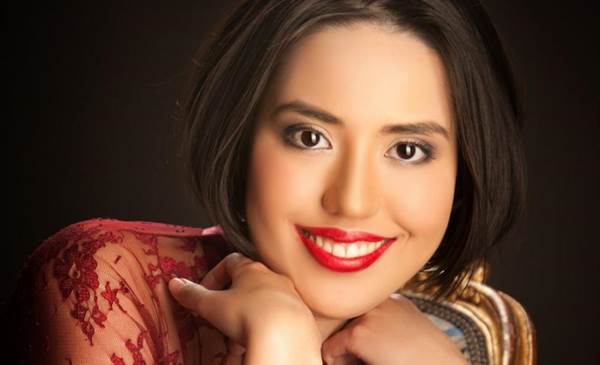 Under the patronage of H.E. Mr. Rolf Schulze, Ambassador of Germany and H.E. Mr. Jeon Jaeman, Ambassador of The Republic of Korea and with the support of the German-Thai and Korean-Thai Chambers of Commerce.

Caroline Fischer is one of the most celebrated pianists in the world. She has Korean and German roots and has chosen Thailand to be her home since the beginning of 2014. Caroline teaches at Chulalongkorn University and gives concerts mainly in Europe and Asia.

After performances at the German Embassy Bangkok and the Chulalongkorn University, Caroline will perform her first public concert in Thailand on the 26th of February, 2015, in the ballroom of the Sofitel Sukhumvit.

The concert will not only be a cultural highlight, but also a great networking opportunity. The Korean, Thai and German business communities are invited to use this special occasion to get to know each other. The German and Korean Ambassadors will participate in the event with the support of the German-Thai and Korean-Thai Chambers of Commerce.

The evening will start with a reception including Champagne and canapés, followed by the concert (1 hour), afterwards there will be luxurious finger food including excellent wines. 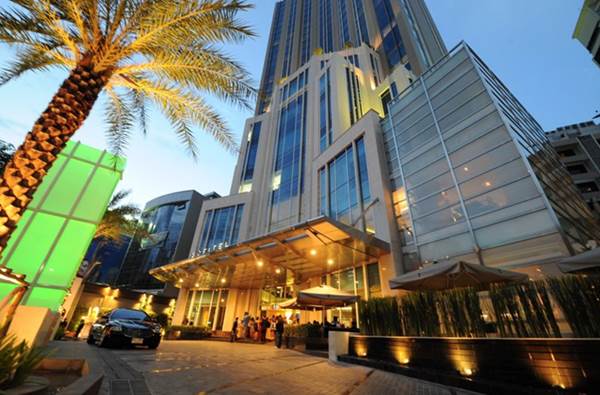