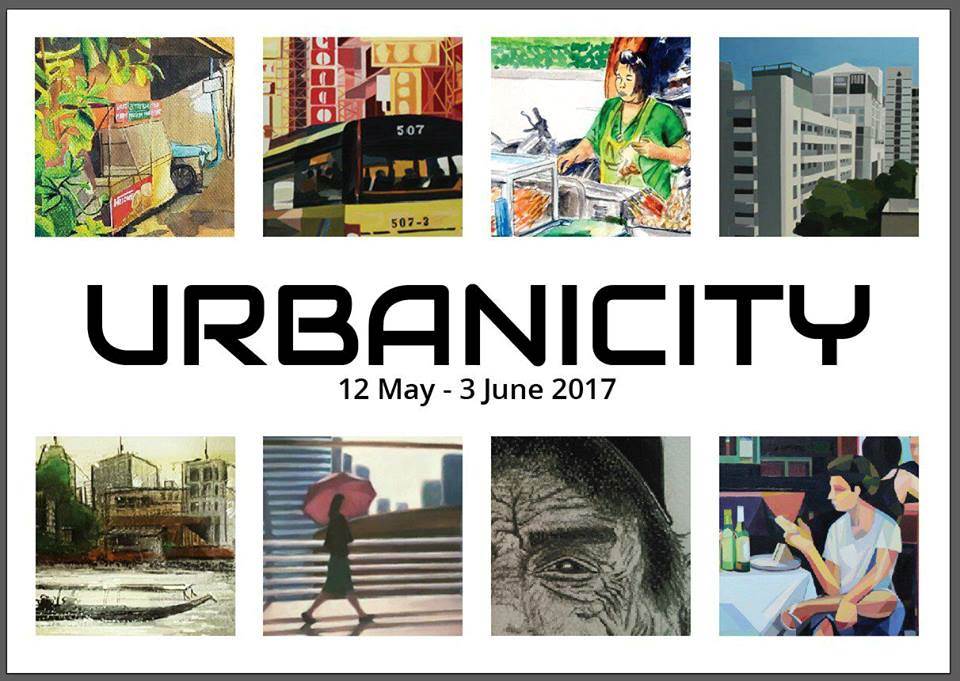 Free parking is available in the building

1. Philipp Christoph Haas – Philipp is an Austrian artist focusing on a classic theme in painting, the human figure and its relationship to space. Philipp paints and draws figures in contemporary interiors and public urban spaces, his works are “telling stories beyond narration”, capturing short moments of configuration that remain open to interpretation. He has exhibited his work in several Central European countries, in South Korea and in Iran.

2. Wipoosana Supanakorn – Wipoosana (Kong) is a Thai artist. He graduated from The Academy of Art University in San Francisco and currently studying his doctoral degree in Art and Culture at Srinakharinwirot University. Most of his works are Abstract or Figurative style. Kong's paintings have been exhibited in Bangkok, London, Singapore, Hong Kong and the Philippines.

Karyna will capture the everyday life, grittiness, and energy of three Asian cities (Hong Kong, Hanoi, and Bangkok) with depictions of street vendors, construction, alleys, and busy streets. She is showing mixed media on paper with acrylic, watercolor, ink and colored pencil.
-----------------------------------------------------------------------------
5. Christian Fielitz – Christian was born in Berlin, Germany. He studied Industrial Design at Art University HDK and at Art Academy Weissensee, Berlin. He lived the last years in France and Spain, developing his works that include occasional furniture designs, illustrations and paintings. Christian’s main motivations are urban sceneries, some as comic style snapshots of the city, with complimentary casual dialogues.

Christian will present acrylic paintings and mixed media drawings on paper. His works show open spaces with varying perspectives. They describe a quiet contrast to the dense and buzzling city. 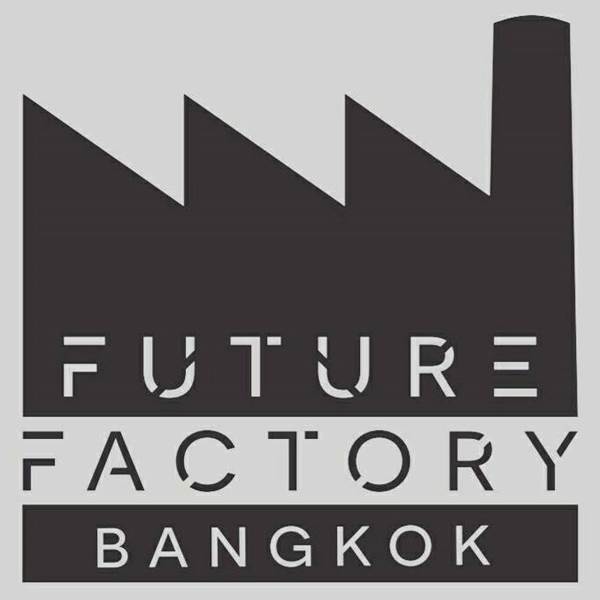