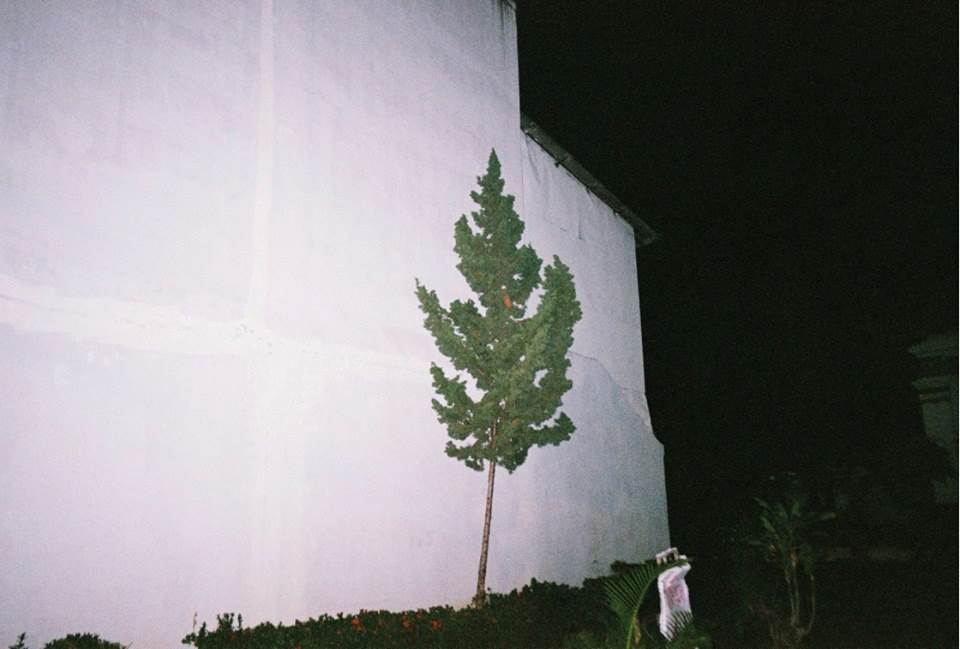 We are pleased to announce the solo photography exhibition of young Thai photographer Muangthai Jirawongnirandon. His work is 'from daily life' - a personal examination of class roles and representation, conveying a sense of curiosity, anxiety and isolation. This will be Jirawongnirandon first solo show.

UNTRUE BLUE - ARTIST STATEMENT
Being comfortable, being childish.
Father is a leader, mother is a feeder.
Gifted brother, be busy running.
Dog's death, true blue.
It’s good, isn’t it, or maybe not, I don’t know.
100k glasses collection, wear one.
Photography is hard, still going on the best I can do.

MUANGTHAI JIRAWONGNIRANDON
Born in 1993 in Bangkok, Jirawongnirandon just completed his thesis in Journalism & Mass Communication, majoring in Film at Thammasat University (although not yet officially graduated). Started photography in 2013 when he first bought himself a camera and travelled to Singapore. He has since been obsessed with taking black and white photos, more recently experimenting with colour film. He used to capture how other people were in the moment whereas his photography now mostly tells a story about his common life. Influenced by Japanese photographers such as Daido Moriyama, Daisuke Yokota and Lieko Shiga, whose work he believes are 'more about feelings than meanings'. Currently also working as an assistant cinematographer, where he discovered that the moving images and still photographs could be related and mixed together to describe a story or non-story.