The Sheltering Place by Yatender 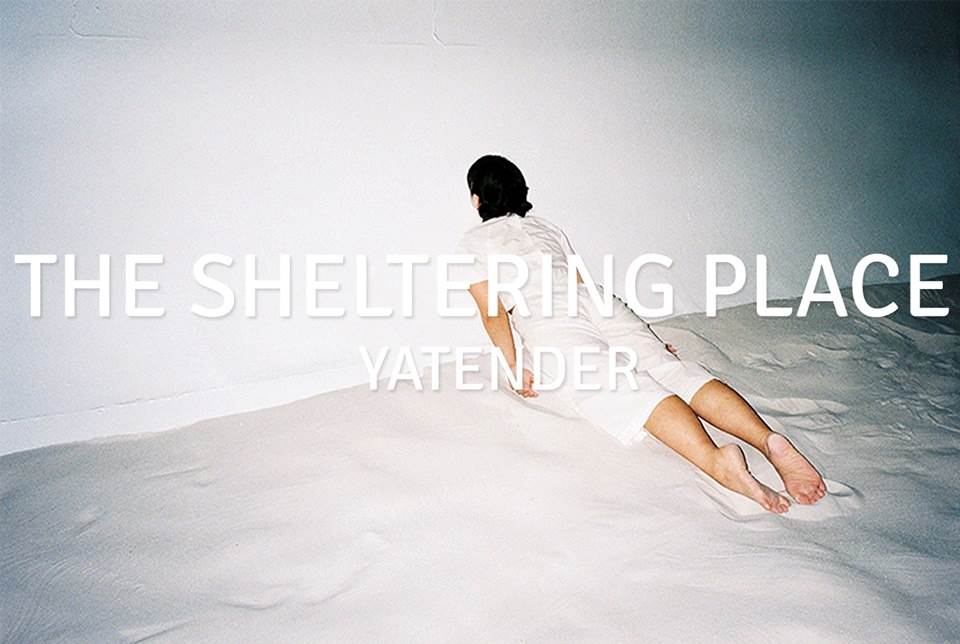 The exhibition is from 21 April to 30 June 2017.
Special opening on 6 May till 10pm for the Gallery Hopping Night.

After the opening, the gallery opens by appointment only.
Booking via email ([email protected]), phone (026396582) or Messenger (fb.com/mostgallery2414).

Ya was discovered by Vietnam-based artist Richard Streitmatter-Tran who introduced her to 1PROJECTS. Ya’s work reminds us of photography of Ren Hang, the provocative Chinese photographer who recently passed away at the age of 29. While Ren Hang’s photography resembles works by Goldin, Mapplethorpe, and Clarke. Ren Hang’s works have been called tempestuous as they communicated a unique and raw, stark aesthetic that appeared to border on taboos in a break with the conventional. With the help of unashamed models an aesthetic accessories, Ren Hang led viewers into sophisticated surrealism. Ya’s work as well, her models posed in awkward, but erotic positions, usually with no clothes on, tests the viewers comfort zones and tests our limits to experience. The most unique characteristic of her works is the abstract way in which she depitcs the human body of her friends or herself.

Provocative at first the images stoke uncertainty in the viewer of what the image aims to convey. People in her photos are contorted and in uncomfortable positions. Strangeness intrigues her. Faces are often obscured although in mundane and ordinary settings. Nudity and loneliness make her models appear vulnerable. The Vietnamese female artist accepts her body as it is which reminds her of everything she has experienced. She focuses on each scar and bruise as not physical experience but as memory. Ya is interested in the sensitivity and vulnerability of human beings and their how easily they get hurt. It is life’s fragility that the artist tries to capture, something she strongly believes is nothing to be afraid of. She wants to capture feelings, and in the process, learn how to accept them as a part of our body. The artist also finds inspiration in her surroundings from the water readers on their lunch break that rekindle her spirit for pursuing her passion for photography. Ya always strives to surpass the limitations of shooting on film but at the same time enjoys being tied down by them. Ya creates some of the most striking and distinctive images we’ve seen. Her highly-stylised and skewed, work is at the forefront of new and more artistic trend not only but notably also in Vietnamese photography. The figures in her work are oddly contorted; weirdly sculpted in strange ways. The faces are often obscured or hidden. Interestingly, Yatender puts her subjects in everyday surrounds, only magnifying the peculiarity of the positioning. It makes for intriguing viewing and you can’t help but wonder what the story behind each person/image is.

ARTIST
Ao Kim Ngân a.k.a. Yatender is a Saigon based image-maker. The artist was born in Binh Duong, Viet Nam. Past group shows and exhibitions where Ya’s work has been shown include ‘If You Leave’ showcase London + NYC, 2016/2017, ‘Small Things’ at Vin Gallery in HCMC/Vietnam in 2016, ‘Free The Ocean’ public art project on Ly Son island, Vietnam, as well as ‘March: Art Walk’ by Sao La, HCMC, 2015. Her interviews can be found in publications such as Lomography, iGNANT, Fisheye Magazine, Recens, AEVOE, and art4d Asia. 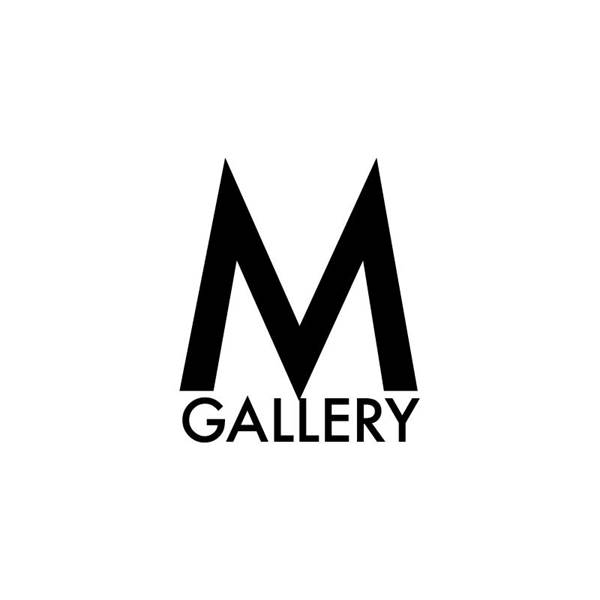