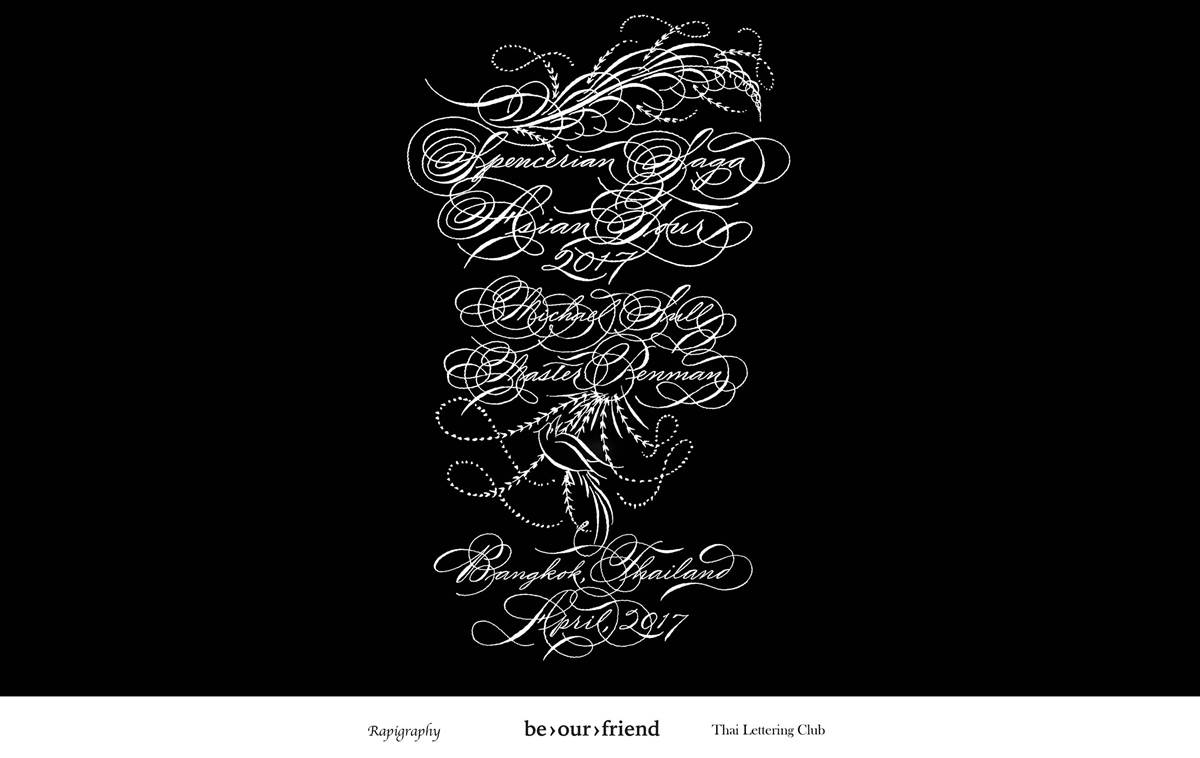 The workshop in Bangkok is included as a destination during the "Spencerian Saga Asian Tour 2017 by Master Penman Michael Sull", in addition to Jakartar and Taipei.

Master Penman Michael Sull is widely regarded as the individual credited with bringing back Spencerian Script, an american script used in the United States from approximately 1850 to 1925 and was considered as standard writing style for business correspondence. Michael is known worldwide for his skill and teaching ability. He was Ronal Reagan's calligrapher.

Registration for the workshop is now open, Michael Sull will teach 3 classes during his Asian Tour in Bangkok
1 Off Hand Flourishing 2 Beginning Spencerian 3 Advanced Spencerian 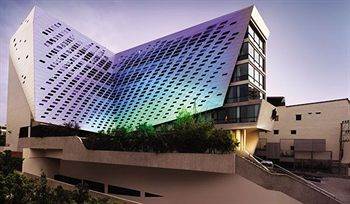