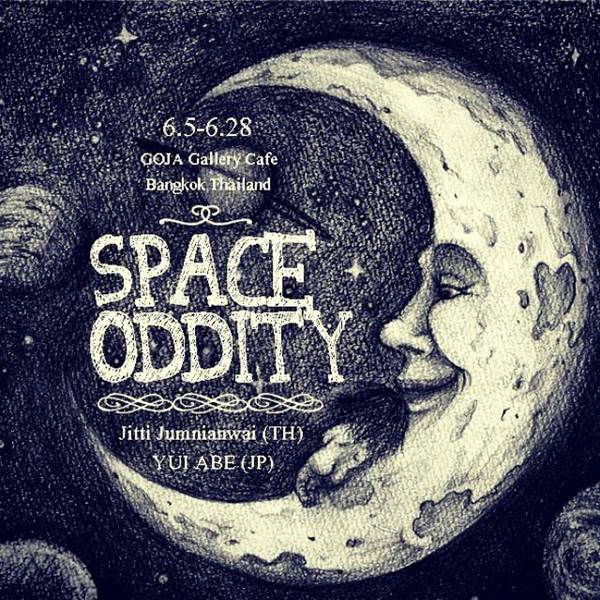 Born on 25th Oct, 1986, from Kesennuma Miyagi, Japan who currently lives in Tokyo.
An Illustrator.

Jitti is a young Thai printmaker and Artist who specializes in Robots and Spaceships for Adults and Children alike. His Robot worlds are intricate and finely detailed, adults who had their lives changed forever by the original Star Wars movies will appreciate his sense of Sci Fi blended with an almost childlike aesthetic that somehow becomes modern art. His work is collected internationally and Tusk Gallery is proud to introduce.......... JITTI.

Jitti was born in 1980 in Lumpang, Northern District. He studied there before entering the Fine Arts Faculty of Chiang Mai University from where he graduated in 2004.
His artistic inspiration stems in part from the toys he played with when a child, and in his paintings he wants to express the happiness he felt when a child.
His technique is dry point, and his paintings, each showing minute detail, often require as many as seven layers before completion.