Samsara: The Cycle of Life

Sejal S Sood puts creation through its paces outlining the chaotic beauty of creation and the cycle of life in her latest performance and collection of oil paintings and mixed media works. Using her experience of pregnancy as a springboard of inspiration, she truly captures and expresses the power, intensity, volatility and chaotic nature of feminine creation. Her focus is to inspire and empower others to experience creation in its purest form, and express it in ways a man can only imagine.

The exhibition will be inaugurated by H.E. Shri Bhagwant Singh Bishnoi the Ambassador of India to the Kingdom of Thailand. open at 6:30 pm on February 25th, 2016 with live percussion by Deaw Maeklong and performance by Sejal S Sood and Cerissa Nyen. The oil paintings and mixed media works will continue to remain on display until March 6th, 2016.

More about the performance & exhibition:

Samsara: The Cylce of Life, is a performance collaboration between the performance artist Sejal S Sood and the installation artist Daniel Wurtzel. The artist highlights the phases of creation in three stages. The first phase is that of innocent exploration of the unknown nascent stage, where form is a distant thought. Rhythm ignites the second phase of discovery and intensity, where energy is fierce and all encompassing. The latent chaos of creation gives way to the final blissful realization of life, creating an unfathomable synchronicity between what is known and what exists, and that which is unknown and predestined for all living forms- the end. An end that is not final as the cycle continues.

With a degree in Mathematics from the prestigious Massachusetts Institute of Technology, Sejal incorporates a wide array of mediums and expressions in her exhibitions. This exhibition will include a mixture of performance, live percussion, oil on canvas and mixed media artworks. She has performed at the UN ESCAP Bangkok, Lincoln Center (NYC), Manhattan Center (NYC), Harvard Arts First Festival (Boston), Konark Dance Festival (Konark), NCPA (Mumbai), to name a few. Daniel Wurtzel’s works out of his studio in Brooklyn, NY and his work is an attempt to transform ordinary matter into something
extraordinary, to bridge the conceptual realm to the material world. His work has been showcased across the world including the 2014 Sochi Winter Olympics, Sleep No More at the Mckittrick Hotel in NYC, Mariinsky Theater in Petersburg Russia, The Tonight Show with Jimmy Fallon in NYC, and a touring Cirque De Soleil show. 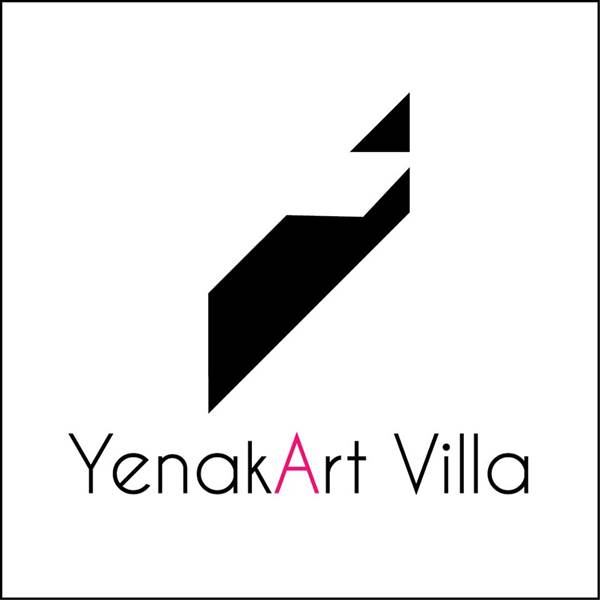