"One Stop in Bangkok" by Gilles Rieu 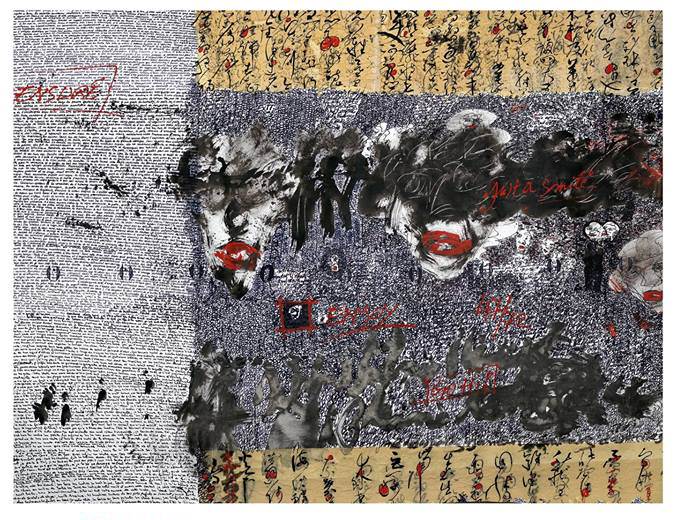 One Stop in Bangkok, by Gilles Rieu

Gilles Rieu, a “Globe Painter” artist had exhibitions from New York to China, passing through Israel and Japan. For his exhibition in Bangkok, he chose to work on rolls of paper 10 m long, very much like Kerouac for his book "On the Road". The paintings incorporate images, graphs and languages, bodies, and pictorial gestures, echoing his experience.

"My paintings are imbued with human beings and travels that have made me a globe painter touring capitals: Jerusalem, New York where I have a studio, Ho Chi Minh City, Hiroshima, Cotonou, Montreal, San Francisco and Guangzhou (Canton) where several of my works feature in two major museums.

For this exhibition in Bangkok, I decided to work on 10-meter long fragments of paper rolls like Kerouac with his “On the Road” roll. Embarking on this creative process demands to open oneself and let surface one’s imagination, which goes on to generate a stream of discoveries, languages, graphs, images, bodies, forms and pictorial artistry that are uniquely mine. Movements more or less chaotic leading to the created object, that is, the Artwork, which, thus defined, is not an end in itself.

Painting does not attempt to recreate reality but rather to sketch a symbolic and imaginary vision of it. It only is an excuse, filled with vital energy, to externalize inner impetus. It is this exchange of energy flows that my work attempts to capture as my very soul and inner feelings appear in every brush stroke.

Painting enables one to connect with nature, frees one of the tensions caused by the outside world. Beyond reality, to transform a fortuitous task and stroke into intent by the simple process of letting one get into this state close to dream, somewhat floating, where forms harmonize themselves, and where one’s hand and eye only serve to uncover the meeting of object and perception taking shape."
Gilles Rieu, Bangkok, May 2017 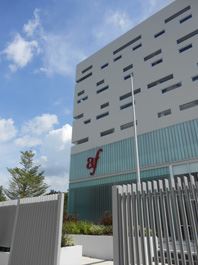