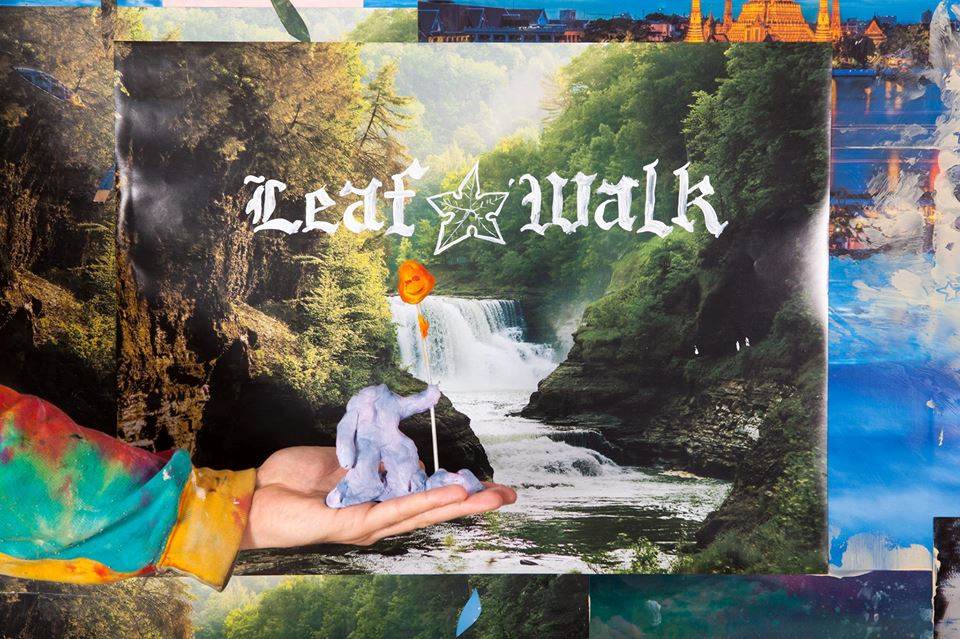 Nova Contemporary is pleased to announce an exhibition of oil paintings, collage works and mural by Brendan Lynch, his first solo gallery exhibition in Thailand and Asia.

Leaf Walk is a reference to the 1988 animated film The Land Before Time. During a time of drought, the cartoon dinosaurs of the story undertake an epic journey to an oasis known as the Great Valley. Along the way, Little Foot, the young Apatosaurus and protagonist of the story is given a star-shaped leaf by his mother. A symbol of mother nature's nurturing energy, the leaf is a reminder of what has given their tribe sustenance, and what awaits them in the bountiful valley. Though Little Foot's mother dies shortly after, he continues to hold onto this gift for the rest of his journey. It becomes a source of power and energy that allows him to continue through the landscape and reach his goal.

Works in the show connect to this idea of landscape as expedition, encouraging movement within and throughout it - both literally and creatively. The artist seeks to present discrete landscape works in a number of different contexts while unifying them with a single overarching concept, exploring the diversity of the subject matter and the myriad ways in which landscape painting can function. In accomplishing his goal the artist pulls inspiration and material from a variety of diverse sources including fantasy illustration, places seen and unseen, animation, and tourist shop tchotchke.

The show is also accompanied by soundscapes created by the artist's brother, Ryan Lynch. 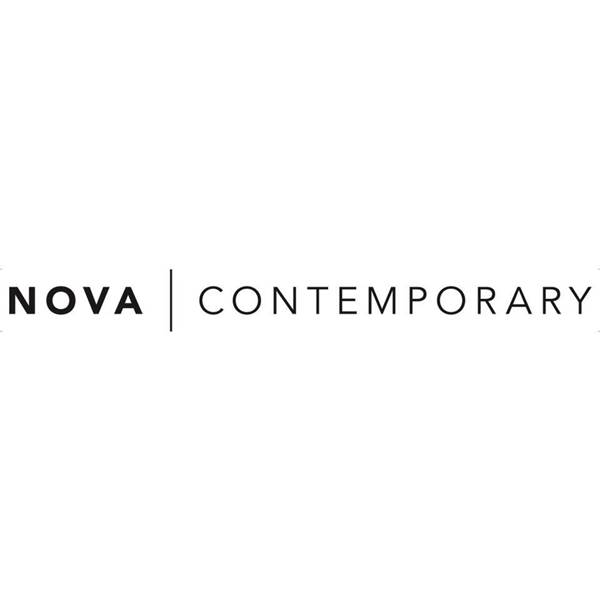