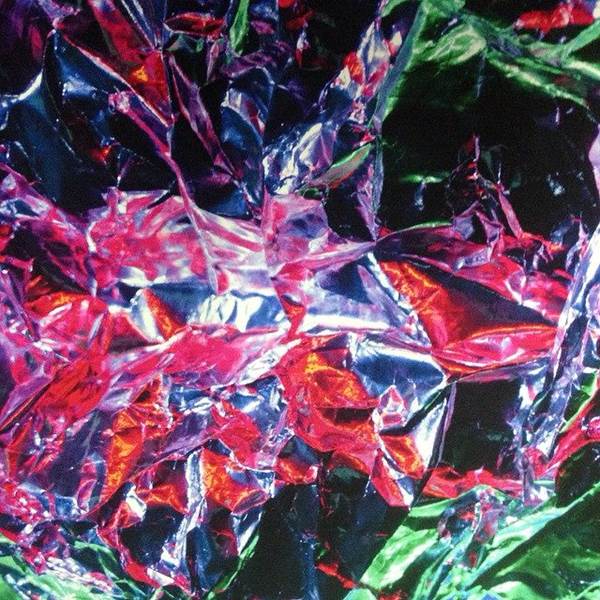 KALOPSIA builds on previous sculptural works in which Soichiro used the roots of trees once considered sacred as his raw material and underlaying form. In Soichiro's words, a “lingering divinity” exists in this wood. His new series moves beyond the corpses and makes use of the living trees themselves. He has created temporary sculptural installations which encompass his chosen trees, following their existing form. These sculptures are photographed, freezing their temporal, created appearance. The resulting photographs become the objects of the works; he allows the trees and whatever exists within them to carry on, with as little disturbance as possible. 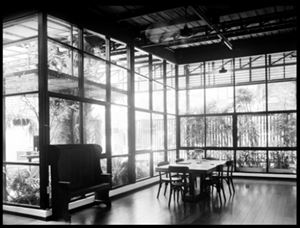