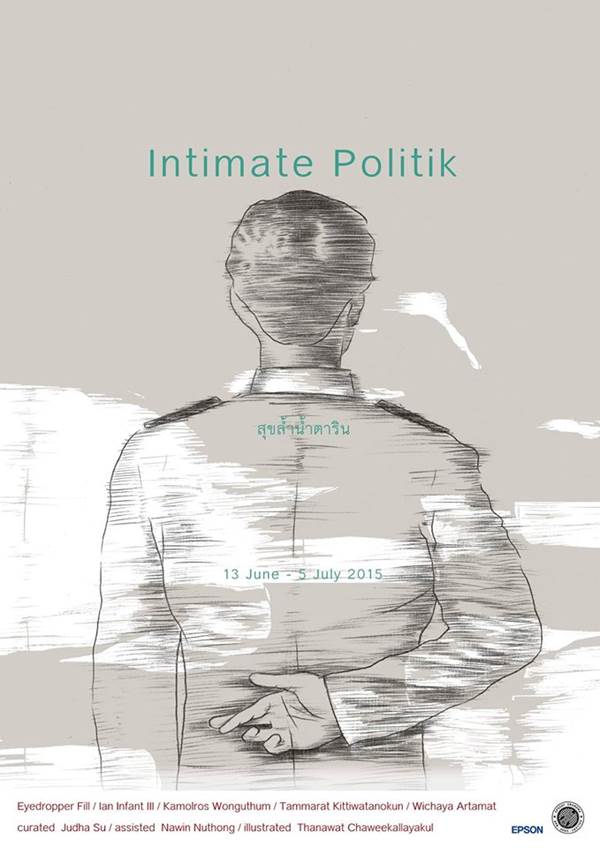 Do you know that a centralised brain is not the only evolutionarily advantageous form of intelligence?

The octopus is the only animal that has a portion of its brain (three quarters, to be exact) located in its (eight) arms. Without a central nervous system, every arm “thinks” as well as “senses” the surrounding world with total autonomy, and yet, each arm is part of the animal
Is it very difficult to imagine this by our centralised brain?

We started this project with Chus Matinez’s Octopus in Love. She said that art is what allows us to imagine this form of decentralised perception. It enables us to sense the world in ways beyond language. Art is the octopus in love. It transforms of our way of conceiving the social as well as its institutions, and also transforms the hope we all have for the possibility of perceptive inventiveness.

Martinez's writing was handed out to every artist. We digested, and walked away from it, deliberately leave it behind. Then we started creating the work interpretation, independently.