For its second show, TARS changes his way of functioning.
As it was described before, TARS meaning The Artist Run Space, is a space that plays with possibilities. The artist behind the project switches between all the « could be ».
Starting as a curator/gallerist, now the position as an artist is put forward. The space in such situation becomes a studio, a laboratory and an exhibition space.

During the time of this exhibition, TARS decided to invite « friends », « actors », « somebody », to activate the space in different ways, inside installations made by Pierre Béchon. The space will then wear different functions depending on who/what comes/happens during the show.

Of "Monte Verita," a show mapping the visionary utopias of the early twentieth century, Mario Merz said Szeemann "visualized the chaos we, as artists, have in our heads. One day we're anarchists, another drunks, the next mystics. 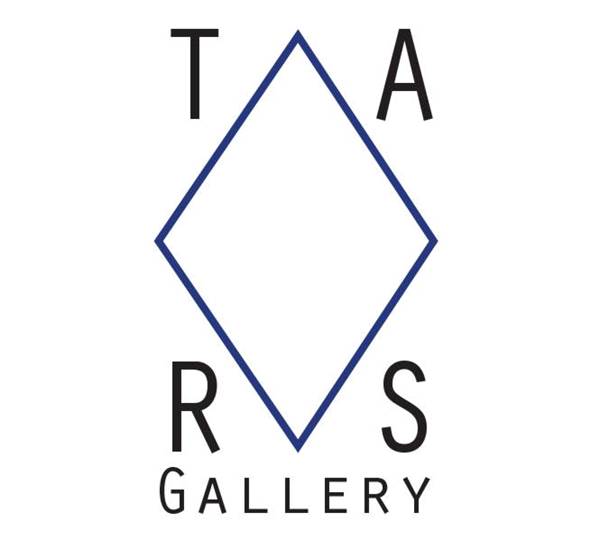