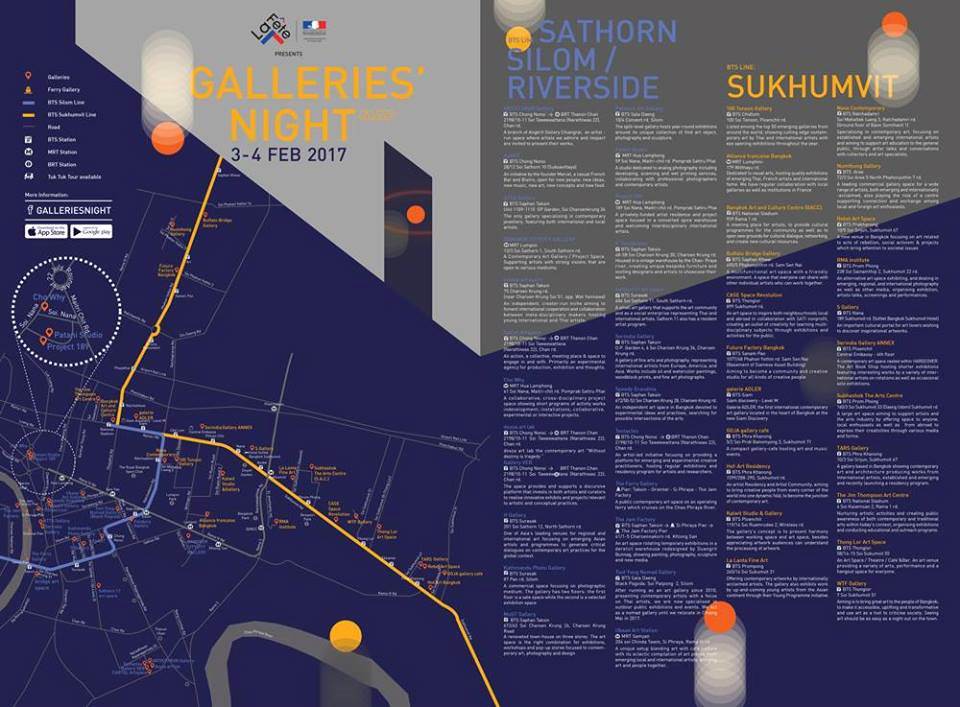 PLAYING WITH REALITY
“Playing with Reality” is the meeting of two artists and two cultures. Noo is a Thai painter and Jean-Pierre Roffi a French artist living in Bangkok. They both present their own interpretation of reality and socio-cultural backgrounds. Noo’s work is based on her personal memories, depicted in a playful and symbolic manner, often inspired by her own games and imaginary figures as a child, but also by more recent events and people she met. Jean-Pierre Roffi’s work shares the same playful approach, but with a different kind of imagery taken from contemporary mass media and reinterpreted to create “fake memories”, or another distorted vision of reality playing with myths, old and modern rituals and urban legends. The exhibition offers two different visions of our world between the two artists playing in the same game. 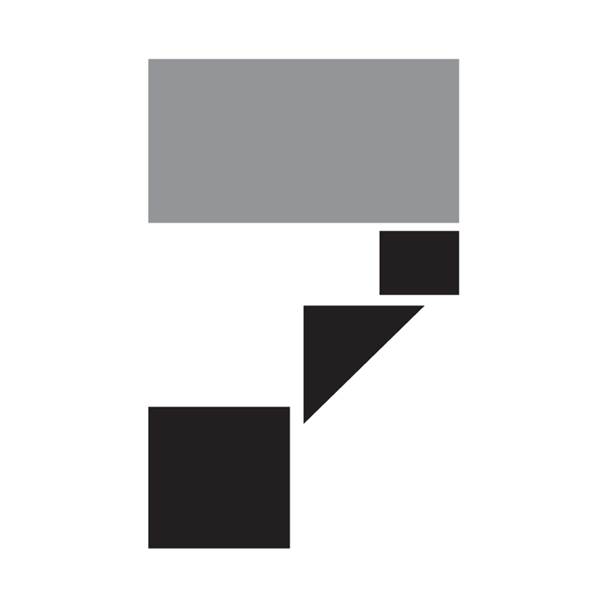