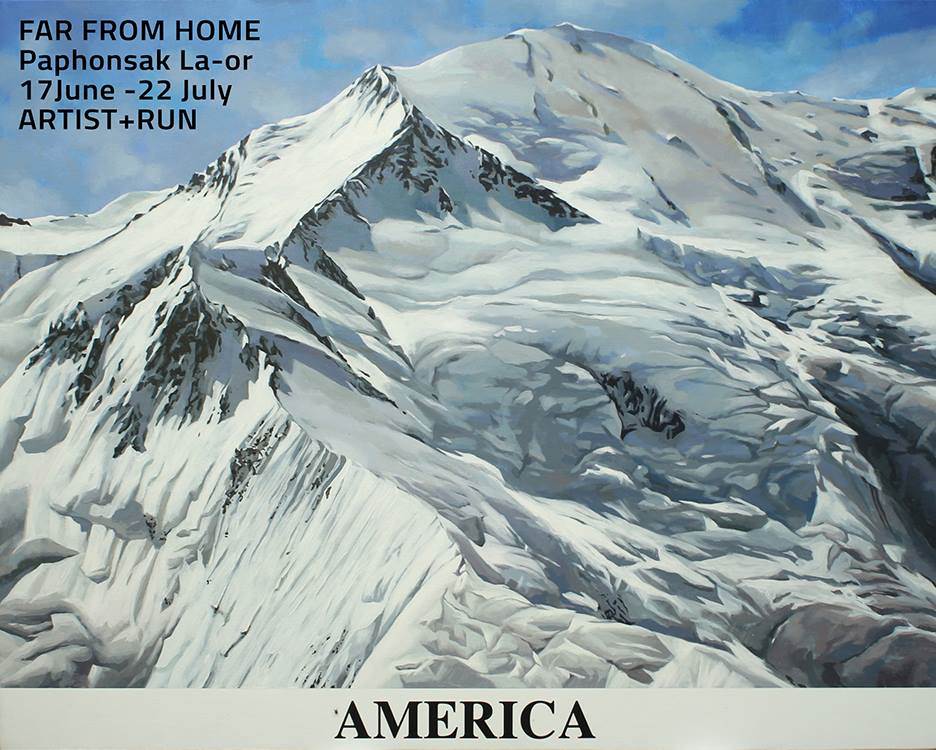 Far from Home
I referred the word "walk" (not "travel") intentionally, because on that day I spent approximately 6 hours walking up and down the hills in one of the mountains in Thailand. It was the most tired time of my life. In the end, my legs were almost too weak to stand or to walk any further ... "(Refugee Record)

"Especially in the past two years that I have stayed away from home. It's very difficult. And it is possible that I may not be able to return at all in my life. "(Refugee Record)

The two stories of "far from home" from the two moments made me see the overlap of the life in the past and that of in the present. Although they happened at the different times, they shared some similar contexts. That is, both “far from home” stories derived from the creation and the revelation of the attitudes and identities of people in their societies. Both ‘far from home’ stories came from the need to adjust the way we live together to be more consistently and to response better to the change of the outside world.

"Far from Home" today derived from the aim to learn about their own society that is co-existing with the aim to learn about the outside world. Those away from home today also tried to present something new to their society in order to adapt to fit in with the modern world. However, ‘far from home’ in this context means they cannot come back to their home as decent and dignified citizens according to their need to change their society.

The exhibition “Far from Home" is therefore a "journey" (unlike the "journey" in the sense of the refugee) deliberately to connect "Far from Home" in the past with ‘Far from home’ today. And it intends to connect with people who live far away from home - to help them exist, not to disappear amidst the attitudes towards them, either positive or negative. It intends to connect people who are at home to those away from home to share the same space again. It intends to raise awareness, through the exhibitions, to question, to reconsider our attitudes of living together at the present time, with equal dignity and equal humanity. 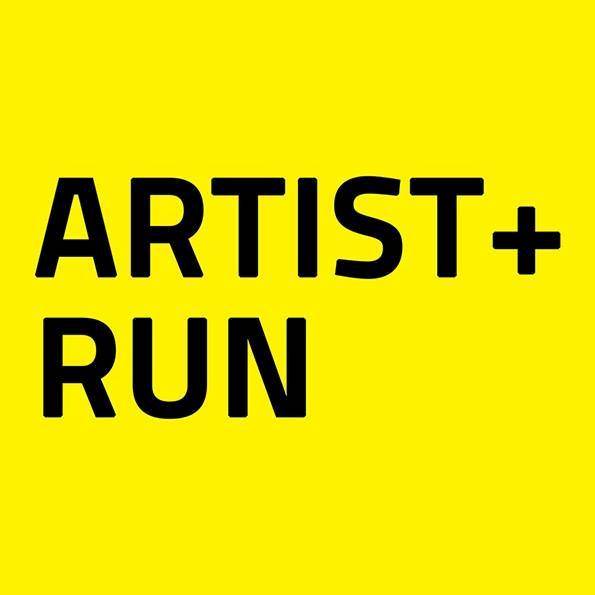