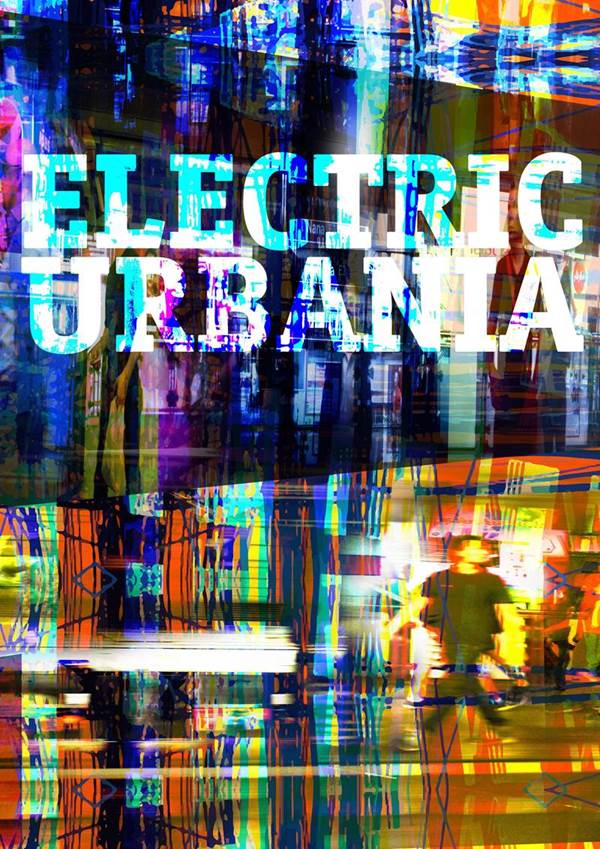 THE DESIGNER
Thibaut went to Film school in Paris and was always passionate about contemporary art. His first works as a director were movies about 20th century painters (Jackson Pollock, Peter Klasen and Maurice Rocher) and a fictional diaporama (Vedute). For the past 20 years he produced and directed web sites for major world brands (Nasdaq, Morgan Stanley, McDonald's), publishers (Time Warner Interactive, Encyclopedia Britannica, Bayard) and mobile applications (Taipei City Governement, HappyDeals). He led a group of young artists in France and organized shows of their work in Paris. More recently in Singapore he curated shows at John Erdos Art for painters: Bahai and Frederic Monnet.

Thibaut began allowing himself to be a full time artist a few short years ago. Aside from creating works for private commissions, he has exhibited his art in Singapore (at John Erdos Gallery) and Bangkok (at the Sofitel So and more recently at the Ratchadamnoen Contemporary Art Center).
Thibaut had his first show in May 2012 at John Erdos Art in Singapore.He now lives in Bangkok with his family and teaches at the Faculty of Fine And Applied Arts of Chulalongkorn University. 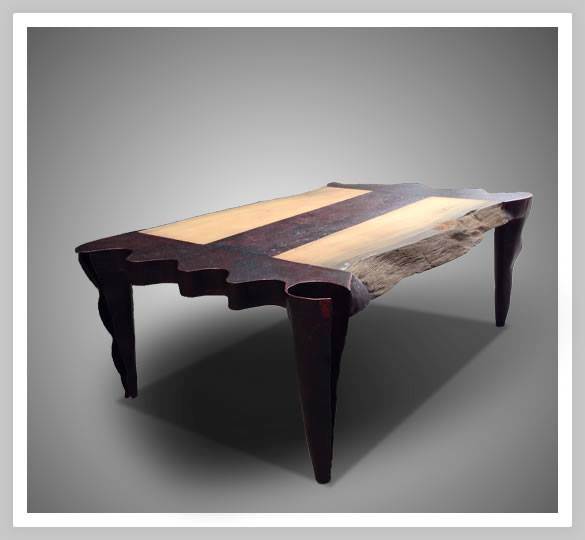