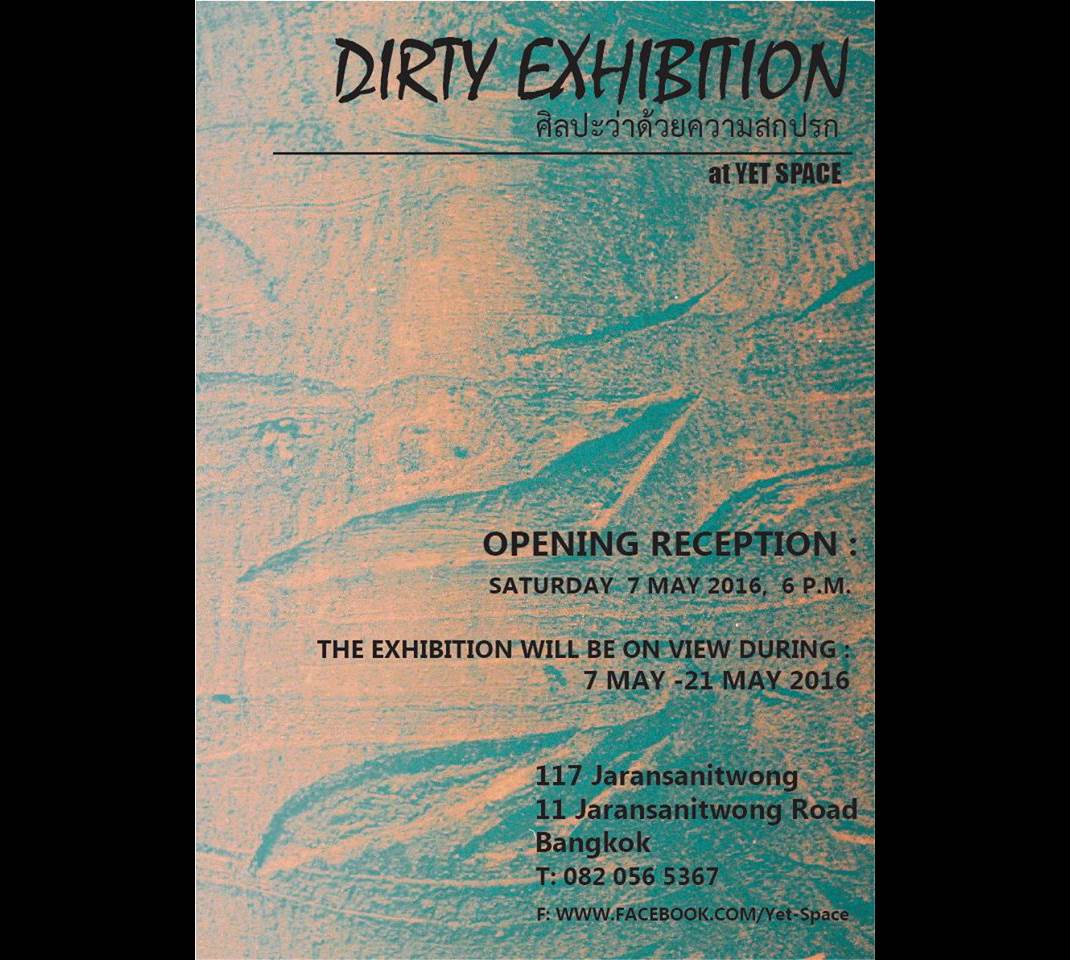 “The Arts on Dirtiness”

Dirty is what affirms that Earth is not a blank clean canvas as it is painted with numerous hues. Dirtiness, more or less, is distinguished by the inconsistent value according to the deviant personal attitude; this leads to the realization of the space lies between the binary opposition, the gray between black and white, which displays the communication and transportation of meaning within this dichotomy. Irrelevant to its form and origin, thing which is considered dirty is normally perceived and generalized by the ideology of a particular community which is different in each society and culture, yet dirtiness is, as a whole, regarded as an abnormal and problematic matter contrasting to the existing convention or common popularity. Dirtiness, perceived optimistically, is the basis of emerging fresh ideas; it, inevitably, circulates around us and vice versa. If we are defined by the concept of dirtiness, will we still prevail the tidiness after all or our ‘cleanliness’ has already gone, tracing back to the origin of life which has developed from the unicellular organism. 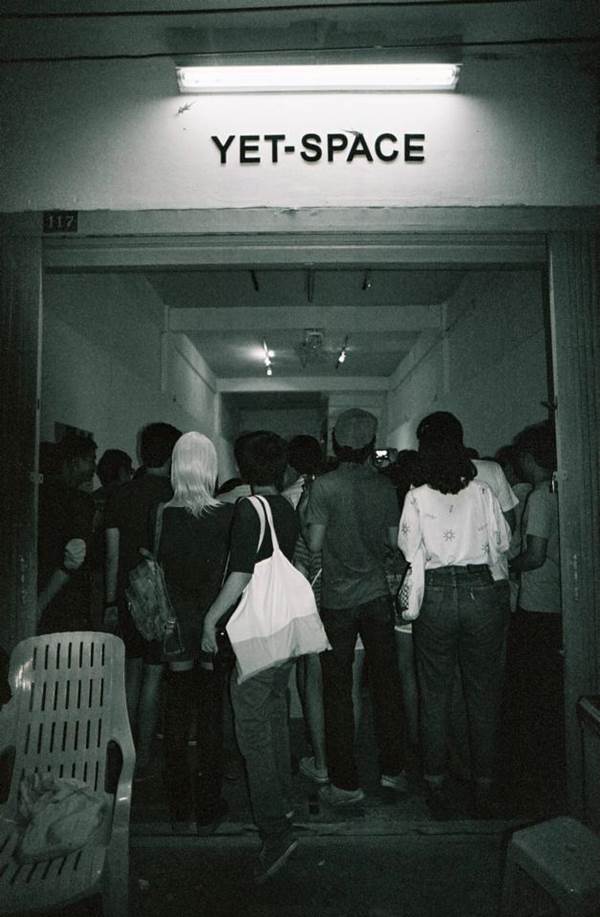