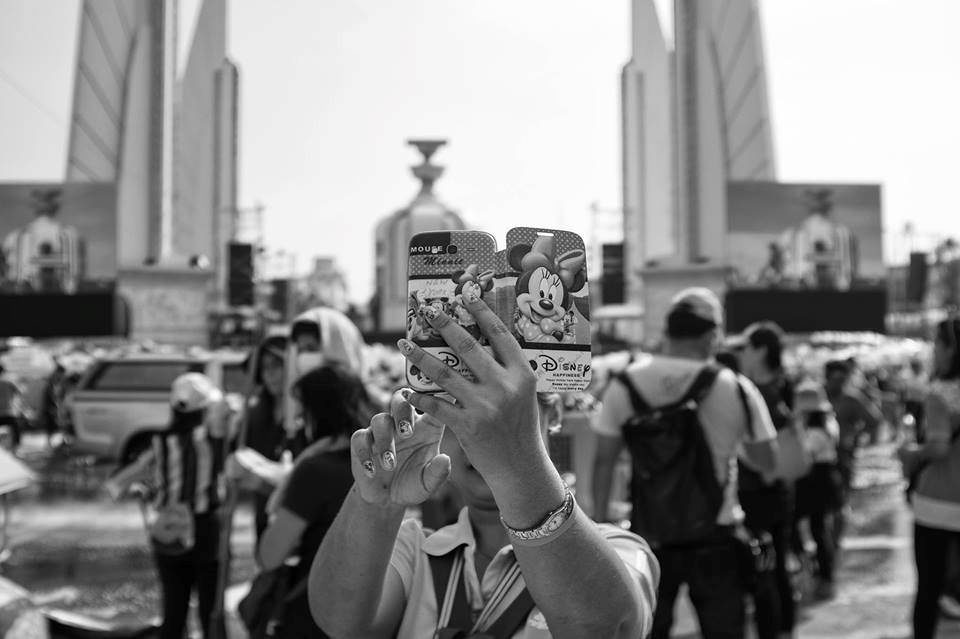 Opening on the 8th of July at 7pm

‘Winners are the one who write history’ maybe is outdated as a saying,

Because at this moment, everyone is a writer of history.

In a world where people of all classes have access to documenting technology such as mobile phone with camera,

It seems inescapable that the easiest method is the photographing of oneself with the surrounding events and environment.

If so, what would you record into your own personal account of history?

Equipment, Tools, Background, Action, those can be chosen according to imagination,

And what kind of picture would you like others to see, both in the real world and on internet?

Especially, with important event on the page of the Nation’s history book, such as the latest political gathering

How would you ‘Check-In’ yourself with this event?

Freedom is in (the camera phone in) your hand

Peera Vorapreechapanich started his photographic journey with his passion to document the world in his own perspective and to satisfy his curiosity. The turning point in his photographic way was when he was selected to be a participant in Angkor Photo Workshop 2012, which helped him to learn how to see and develop a story.

The uniqueness in Peera’s works is how he reflects upon his own point of view and feeling about things around him in the moment. Besides, the topic that he is interested in is the ‘weirdness’ of a modern society, people, and politics. 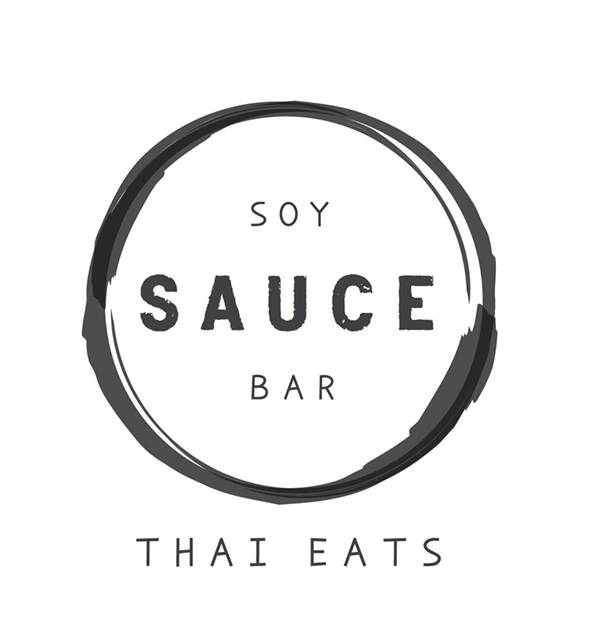