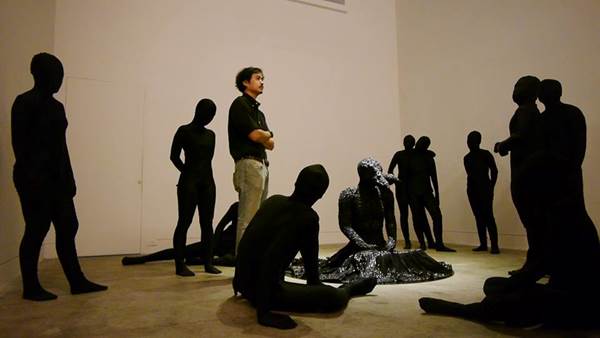 Many People might faced complex condition to adapt themselves in society and that made them feel uncomfortable and nervous at the same time wanted to escape from this feelings. Same as Rook Floro, a young and enthusiastic artist passes his selfness and his emotion through the drawings and installations. He uses “Corvus” as a symbol of anxiety, pressure, diffidence, and the refusing from social interaction, which he’s been faced in his childhood and tries to adapt himself with this problem. 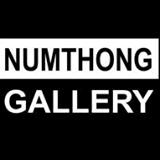