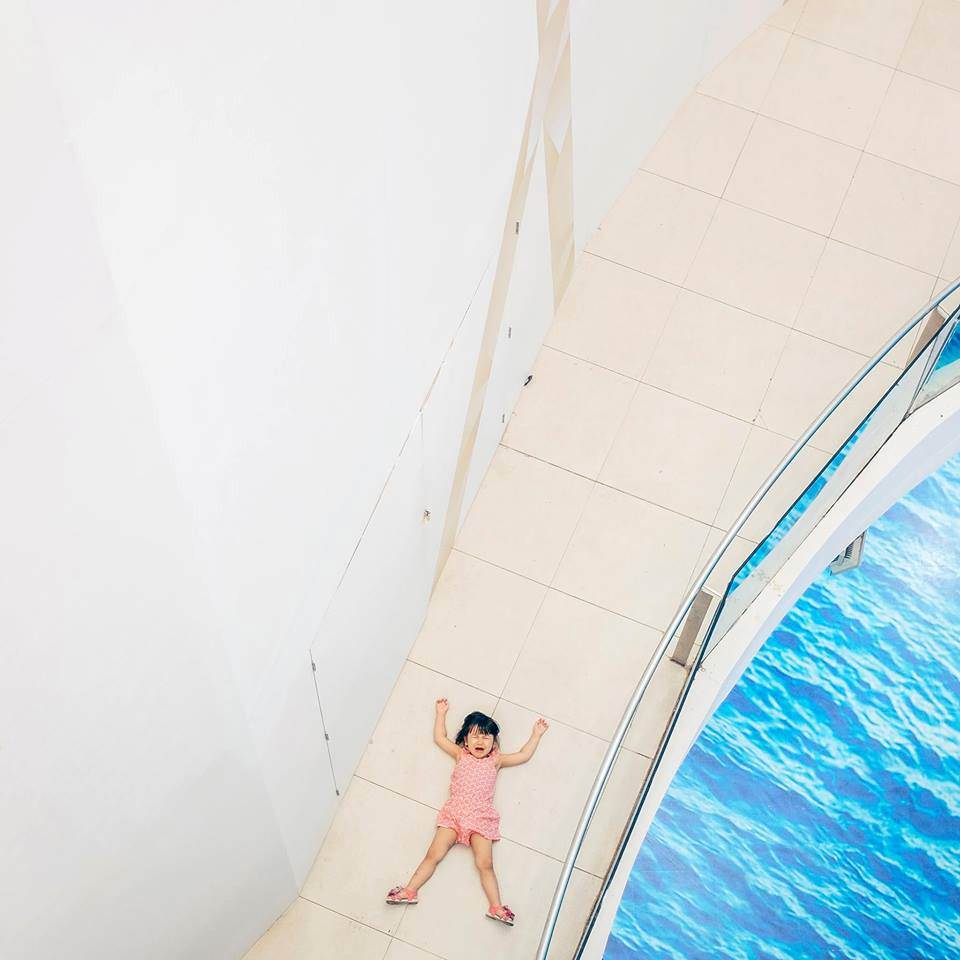 All That Glitters - Photography Exhibition By Adam Birkan

Jam presents the solo show of Adam Birkan, a young rising American photographer currently based in Bangkok, from his critically acclaimed series 'All That Glitters', an on going project shot in Bangkok, Hong Kong and Singapore. This is Birkan's first exhibition in Asia.

ARTIST STATEMENT
Economic disparity is sometimes subtle rather than blatant. It is quiet and insidious. It doesn’t always represent itself in a clear and concise manner. Sometimes the disparity is woven into the very fabric of a culture. The aesthetics of culture are slowly conditioning us to accept disparity as the norm.
It’s not just the poor versus the wealthy. It is a war between colour, texture, and design. Each of these elements has symbols, and each of these symbols change meaning as they are perceived by the various groups of the social strata. This project is set in Asia, my home for now. It is an attempt define and explore economic disparity with the opinion that it has become institutionalized. But the idea goes beyond this region, it is global, and the definition of disparity is nefarious.

ADAM BIRKAN
Adam Birkan (b. 1990) is a freelance editorial photographer and visual storyteller. Born in Jerusalem and raised in the far off land of Cincinnati, he likes hamburgers more than people, and wants to try acting one day, maybe. Adam has been named one of Magnum’s 30 Under 30 and the winner of Photo District News’ Emerging Photographer award, as well as a finalist in the 2014 National Geographic competition. He has a Bachelors of Science in Visual Communication with from Ohio University. He is currently based in Bangkok, focusing on long term, and short term projects. His personal work often takes a macro view of social and economic issues. He focuses on literal and metaphorical juxtapositions and finds subtle moments that, collected together, paint a broader picture of accelerated industries and economic disparity in Asia.