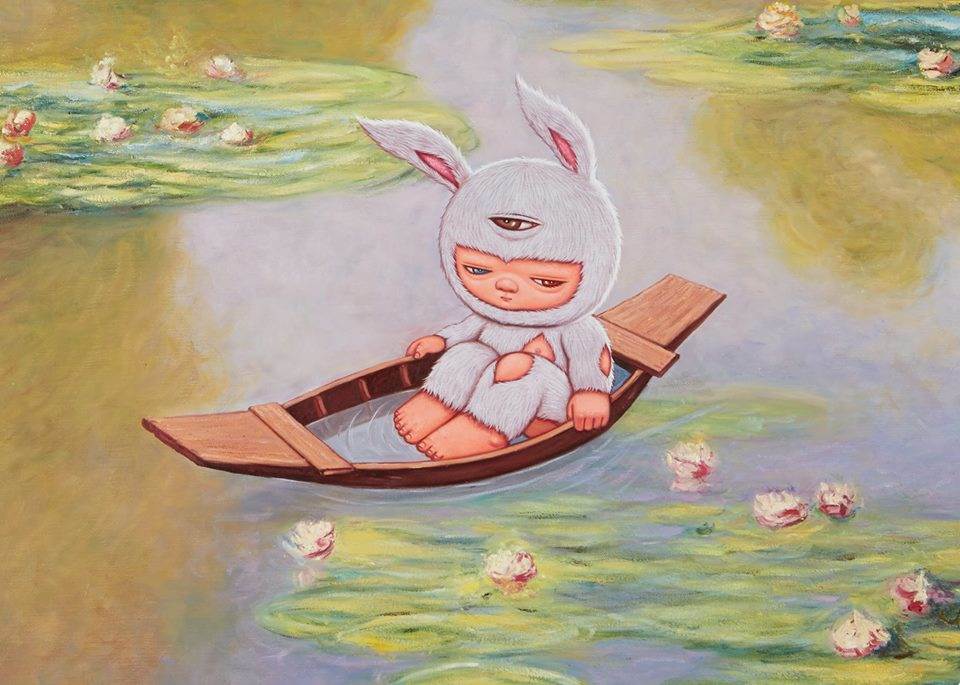 Since his breakout solo exhibition in Bangkok 2012, Alex Face and his iconic three-eyed character has taken the scene by storm. It has adorned urban walls of major cities; Bangkok, Jakarta, Tokyo, Seoul, Taipei, London, Copenhagen, Amsterdam and Berlin to name a few. Four years later, Alex Face is back with his latest show, ALIVE, which marks the final exhibition of 2016 by BANGKOK CITYCITY GALLERY.

Featuring more than 30 new artworks including paintings, drawings as well as large scale sculpture. Alex Face’s ALIVE exhibition invites everyone into its world, where the famed disillusioned child character is lost in a waterlily pond. ALIVE also reflects the artist’s will, skill and imagination on how he could craft his own creations and put them up in those settings of impressionist masterpieces that he has always loved. 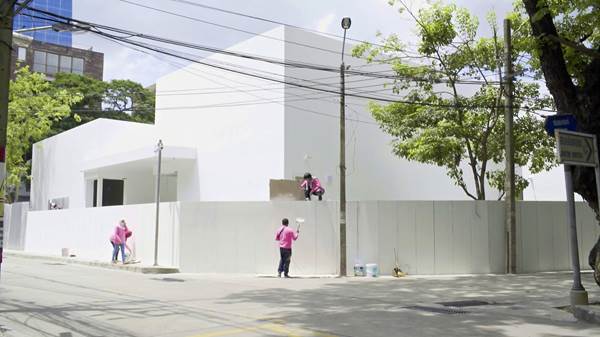