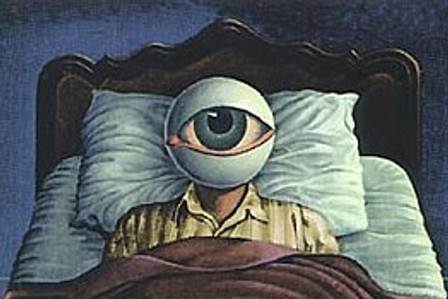 The objective of the World Film Festival of Bangkok is to introduce quality, non-mainstream films from all over the world. It aims to become a showcase for independent films and new work from rising talents to cinema masters to show the continuity from generation to generation as a vital component in the development of the film industry. More than 80 international films are screened at the festival each year, featuring works from the European Union Film Festival, Latin America, Asia and Southeast Asia and included short films, experimental films, documentaries and animation productions.