Who am I? The Basic Goodness of Being Human 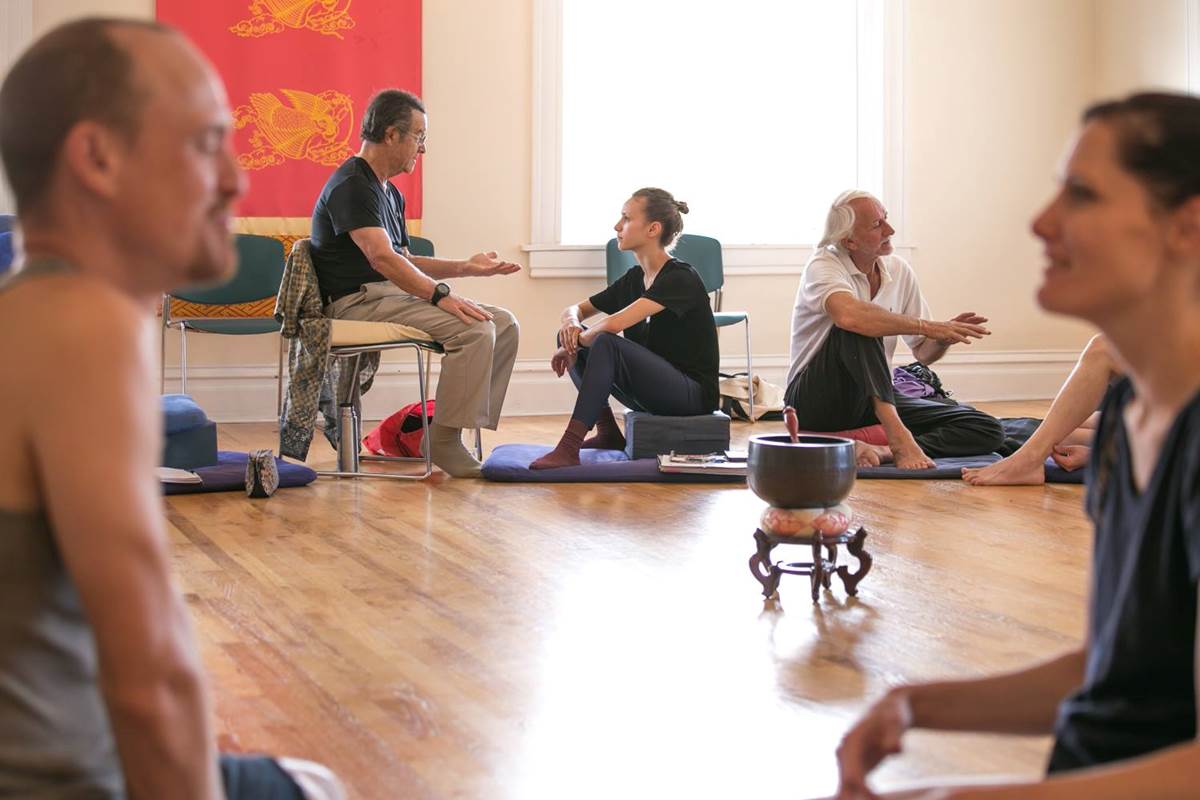 Who am I?  The Basic Goodness of Being Human

This weekend course focuses on the sense of self, and asks the questions “Who am I?”. It includes teachings on basic goodness, selflessness, the arising of ego and cocoon, buddha nature, and the confidence of warriorship. We will practice contemplative investigations of the self, based upon the Foundations of Mindfulness. This course, which is the first class in a series, is an introduction to the view of Shambhala, taught in an experiential way.

Acharya Samten Kobelt first discovered the Shambhala teachings at Naropa University, and later met Trungpa Rinpoche (in 1985) and became his student. He was Resident Director of Shambhala Training in Bern (Switzerland) and then spent 10 years at the major Shambhala land centers in North America where he became a student of Sakyong Mipham Rinpoche. He then served for six years as Director of Marpa House and three years as a shastri at the Boulder Shambhala Center (in the USA).

Register here: http://bangkok.shambhala.info/calendar-details/?id=262625 if you would like to attend! 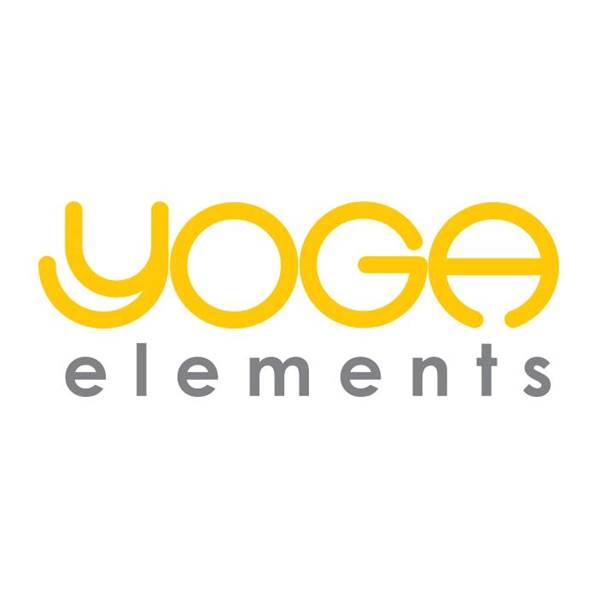