‘Tent’ presents a collection of images taken at Lumpini Park amidst the People’s Democratic Reform Committee group’s #occupybangkok campaign at the beginning of 2014. During this time, the city quickly became subsumed by these objects, as they appeared within the streets, next to the roads, besides electricity poles, under public stairways and within car parks.

The project forms part of a broader series entitled Thai Politics, which consists of a collection of projects that examines political behaviours and attitudes in Thailand alongside the role of photography within image rich world.

The book comes with a complimentary 'Tent' poster only for the launch edition, so be early! 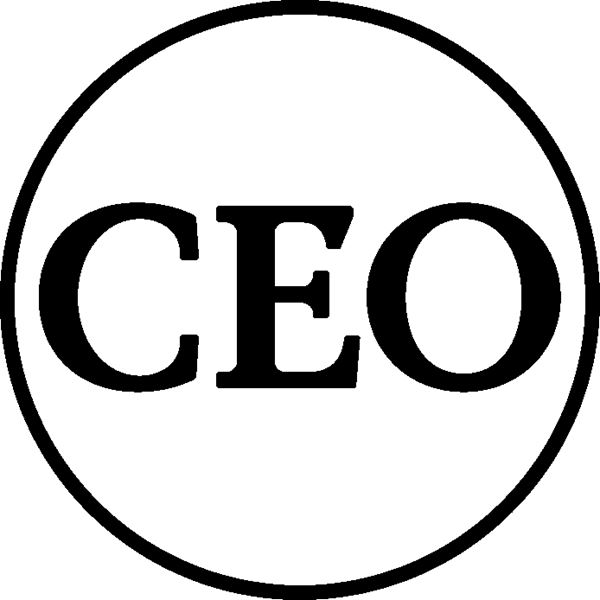