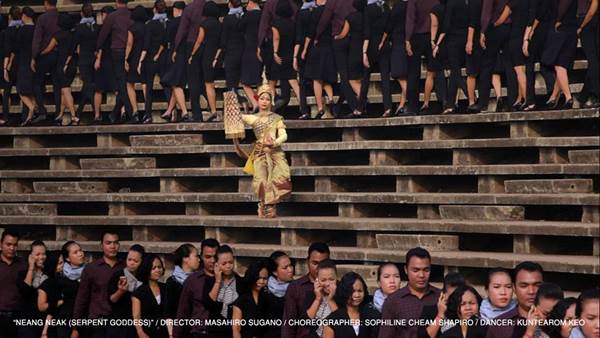 This artist talk is an educational program held in conjunction with the Art Center's current Missing Links exhibition. The talk will be conducted in English with a brief Thai translation.

The exhibition Missing Links uncovers the issues of the people's sensorium during the process of modernization, industrialization, urbanization and migration in the Southeast Asian region. Missing Links is an art exhibition featuring video, moving images, and time-based works by artists from the Southeast Asian region and beyond. These artists address and explore the modernization period through their own contexts either by colonial forces or self-determination, and its continuing consequences to the present day.

The show is split into two parts, with each part running for 3 months. The first part focuses on the modernization and urban conditions featuring artists who focus on the state of modernization, industrialization and urban condition as a residue of the colonial period. They explore how localpeople deal and cope with these conditions. The second part Diaspora and Identity (starts August 1st) focuses on issues of migration, diaspora, labour, and identity. It provides the pretext of the Asian Economic Community, particularly about the mobility of Southeast Asians during and after the Cold War period;changes that weredriven mainly by politics and economics. With the first part dealing with the pre-modern and modernization period in South East Asia, the second partlooksat the globalization which still affects this region and the world.

This talk features two artists whose works is exhibited in part 1 and part 2. Both of their works touch upon their colonial past and the history of war in relationship to the reproduction of their cultural and artistic material.

Manila-based artist Maria Taniguchi’s video work Untitled (Celestial Motors)explores the details of the Philippine's Jeepney, the signature vehicle of metro Manila. This work shows the Philippine locals'ability to cleverly adapt the Jeep vehicle that was leftover from the American occupation after WWII.

For the Khmer Arts, Anida Ali and Masahiro Sugano work with the video performance, Neang Nheak(“Serpent Goddess”)that reflects the Cambodian cultural relationship between tradition and modernity. Using this ancient storytelling with classical dance and modern architecture, this piece is a metaphor for displacement and the journey to self-discovery. 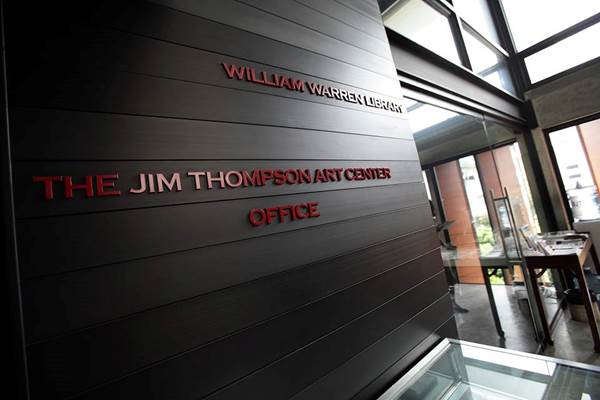